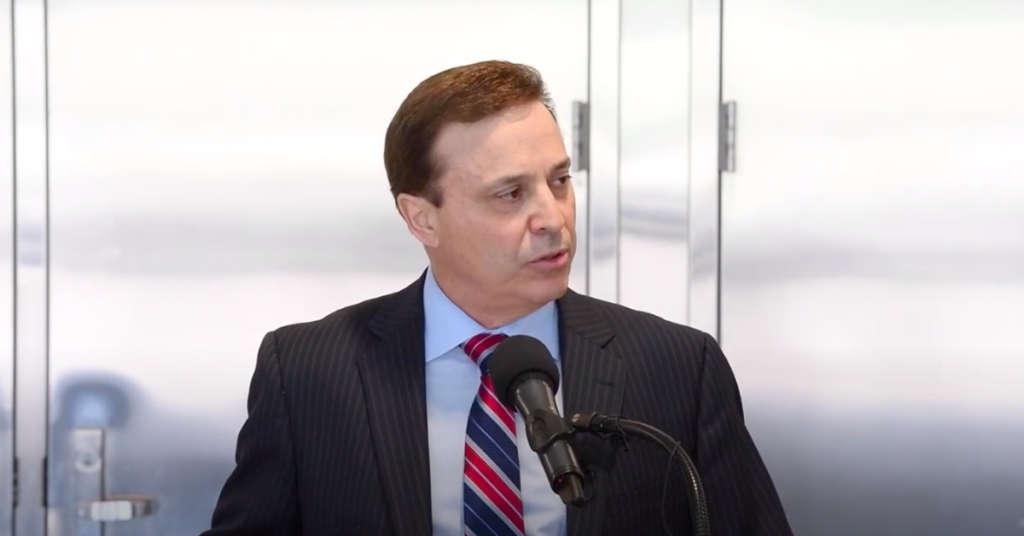 Esparza announced Monday that he is dropping his lawsuit against Bredefeld, coming just two days before the first scheduled hearing in court.

Sloan confirmed Bredefeld’s revelations, saying that Esparza told him to no longer work for Bredefeld, Councilman Luis Chavez and Councilman Mike Karbassi and that Esparza said he was the only thing stopping him from being fired by the council.

Sloan has since taken the same post with the City of Santa Monica.

In his announcement Monday, Esparza said that he learned the city would defend Bredefeld in the lawsuit.

“The potential liability to the City is something that greatly concerns me because it is our belief that the lawsuit would be successful,” Esparza said.

“I love our city and will not sue the City of Fresno over my colleague’s defamatory remarks. His antics have already cost enough taxpayer dollars. For this reason, I am making the responsible decision to withdraw my suit so that we as a body can heal and move forward.”

“Rather than be embarrassed by the likelihood that the suit was going to be thrown out, Mr. Esparza dismissed the lawsuit, stating he wants to protect taxpayer money,” Bredefeld said.

Pushing back against Esparza’s statement about saving taxpayer money, Bredefeld pointed out that Esparza voted last week to give each councilmember a 69 percent raise – $55,000 – when their new term starts.

“Talk about a waste of taxpayer money,” Bredefeld said.

Bredefeld also pointed to over $100,000 in expenditures that Esparza charged to his city credit card. Those expenses included $4,000 to develop a council president logo, $2,300 for a catered reception to celebrate his election as council president, $3,675 in candy apples for a Halloween event and $6,644 for a 16,000-piece mailer.

“This is all on the taxpayer dime,” Bredefeld said. “It was an outrage then. It’s an outrage today. All of that money should be reimbursed, but mind you this is a shameless individual. He won’t do the right thing, but he ought to reimburse the taxpayers for all the waste of money.”

In that vein, Bredefeld said he will file a motion in court this week to have Esparza reimburse the city for the legal expenses it incurred to defend Bredefeld up to this point in the lawsuit.