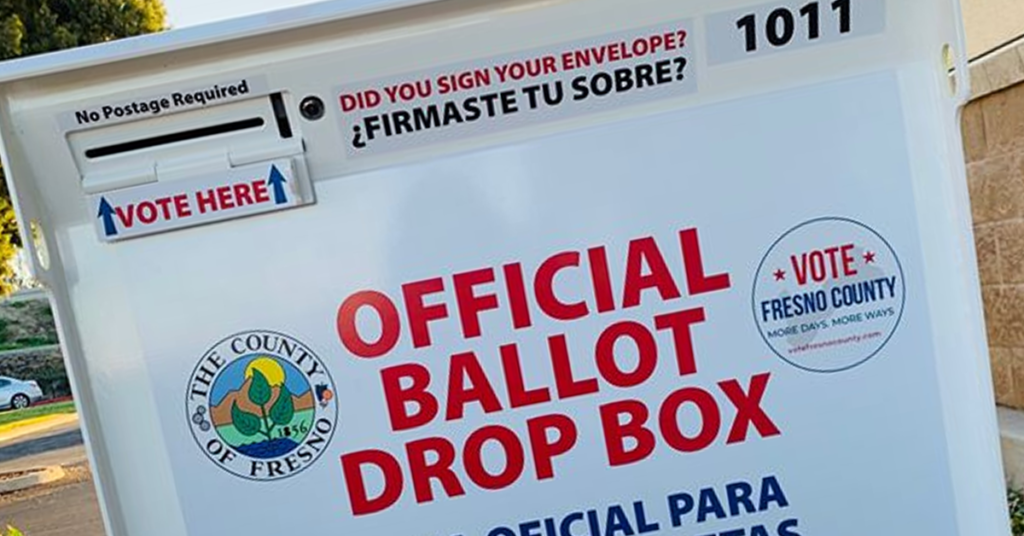 One of the main focuses of redistricting was balancing the population in each district.

Currently, District 5 has a much higher population where as District 4 is the most underpopulated.

The recommended maps were met with pushback from the community.

The creators of maps Public 116 and Public 118 spoke out Tuesday asking for the board to consider their maps, arguing the recommended maps protected the incumbents and don’t consider underserved populations.

“I believe map 116 is the best because it complies with the new law and it’s more likely to guarantee that our future elected representatives will listen to and respond to community concerns from county roads to child protective services,” said former Fresno County Supervisor Juan Arambula.