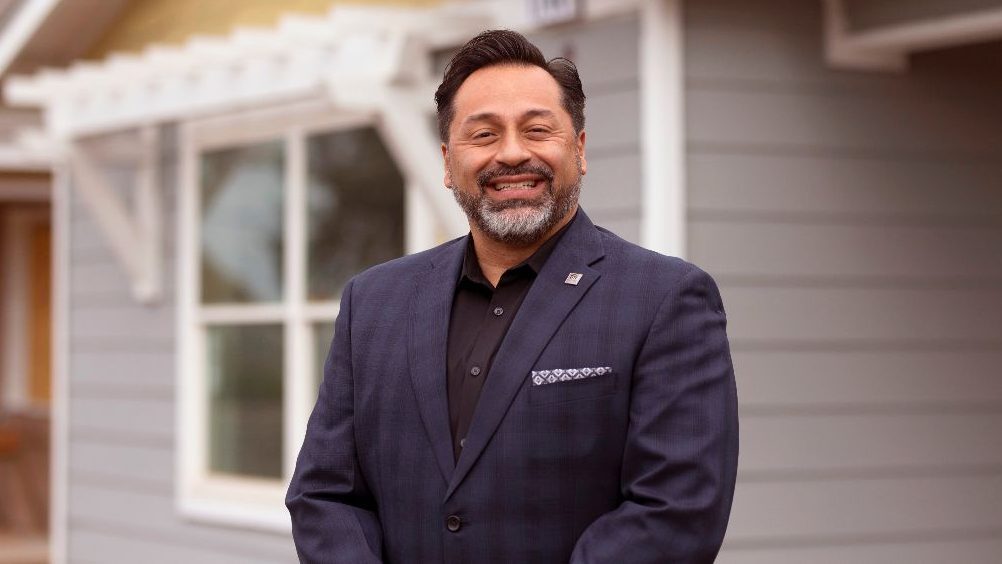 Danny Raymond Armenta, once a licensed insurance agent in Clovis and briefly the chief executive of Fresno’s Habitat for Humanity organization, was arraigned in Fresno County Superior Court on Monday on allegations of pocketing customers’ insurance premium payments while he was serving as their agent.

Armenta, an agent with State Farm until November 2020, was charged with counts of embezzlement, grand theft, and diversion of fiduciary funds.

The short-tenured nonprofit CEO was under investigation by the California Department of Insurance following a complaint from State Farm, which found that he had collected insurance premiums then transferred them from a fiduciary account into a business operations account and subsequently into his own personal account.

In total, $17,797 moved into Armenta’s personal account. He is alleged to have used the funds to purchase tickets for college sporting events, cover his personal bills and other expenses.

The California Department of Insurance revoked his license following its inquiry.

Armenta was hired by the Fresno Area Habitat for Humanity in December to succeed five-year CEO Matthew Grundy.

In a statement, Fresno’s Habitat for Humanity organization said Armenta was terminated from the organization on Feb. 10, five days before the Fresno County District Attorney charged him with the financial crimes.

“None of these allegations involve Habitat for Humanity or work performed by Mr. Armenta while employed,” the organization said in a statement. “Mr. Armenta did not have access to any funds during his short tenure.  All funds, including all donations, received during this time period have been properly accounted for.  Habitat for Humanity implements appropriate internal controls to account for and protect its funds.”