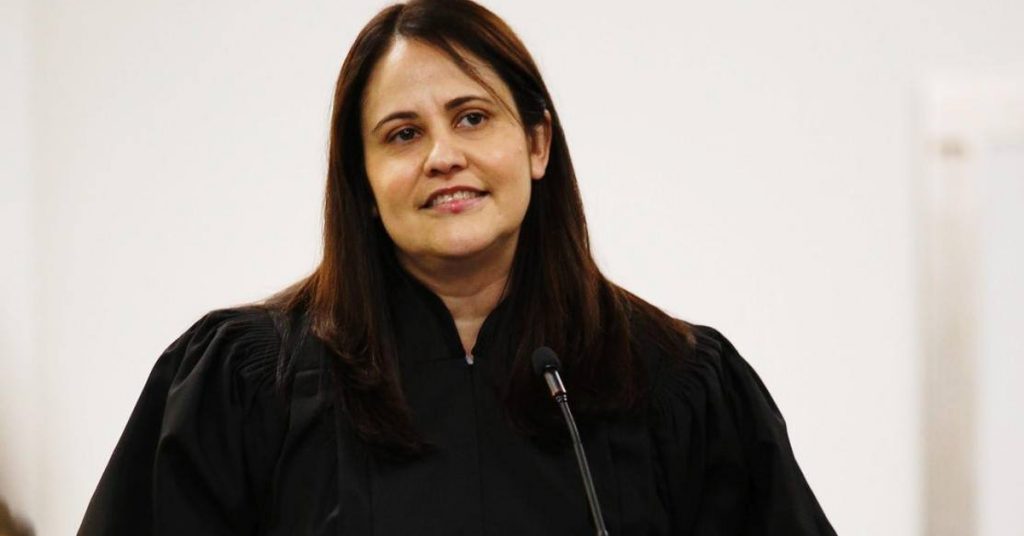 De Alba, 42, has served as a Fresno County Superior Court judge since 2018, nominated by then-Gov. Jerry Brown. Up for re-election in 2020, she didn’t draw an opponent. She currently handles juvenile justice cases.

She is the second judge nominated to the Eastern District of California by Biden. Jennifer Thurston, a federal magistrate assigned to the court in Bakersfield, was confirmed last year.

The Fresno-based Eastern District court has long been short of full-time judges.