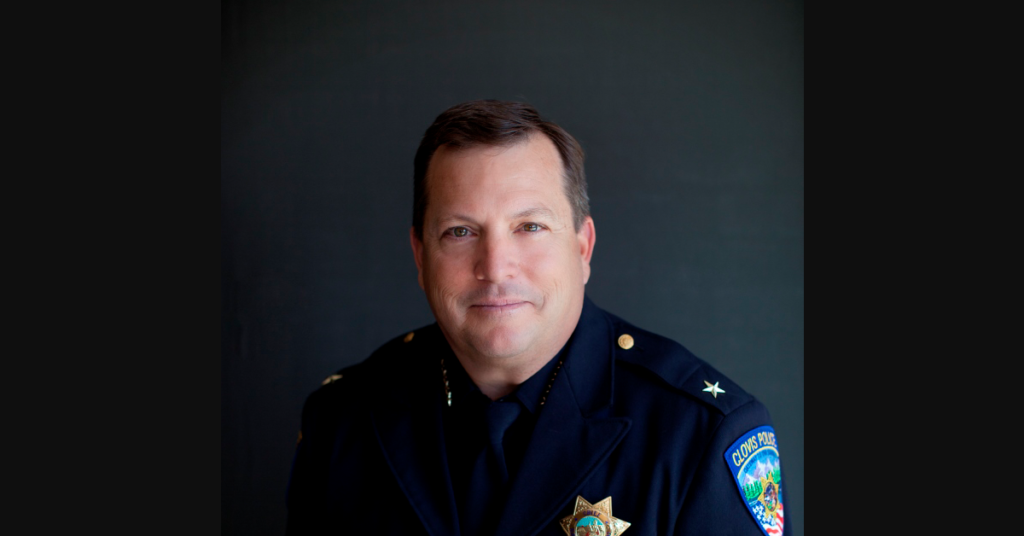 Clovis Police Chief Matt Basgall announced his retirement from the department on Thursday.

Basgall, who was named Chief of Police of Fresno County’s second largest city in 2014, spent 29 years with the department.

“It has been an honor and privilege to serve the citizens of the City of Clovis,” Basgall said in a statement. “The Police Department staff does amazing work every day, and I leave knowing the department will remain in great hands.”

Basgall, a longtime Clovis native, is a Clovis High and CSU Stanislaus graduate.

“Matt was a fresh-faced rookie on my first graveyard shift as a new Corporal,” Bessinger said in a statement. “I watched with pride as Matt grew to become both a great cop and a great leader in our community. I hope you enjoy a well-deserved retirement.”