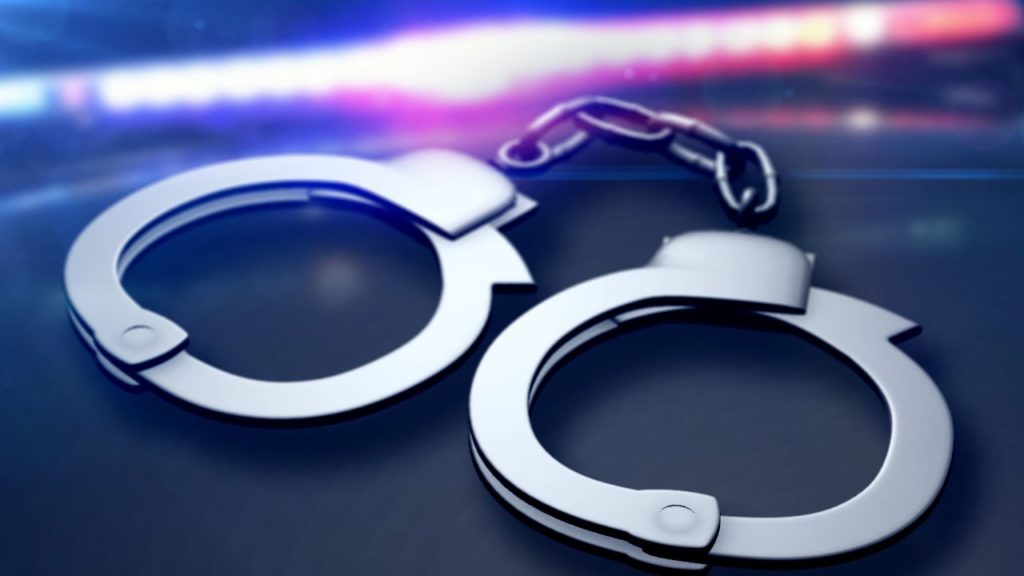 Raquenio was arrested Monday and booked into Fresno County Jail. He was later released on bond.

Raquenio has been in the department for 19 years.

The Fresno County Sheriff’s Office said in a statement: “Yes he is an employee with us. Yes we are aware of his arrest. We are taking appropriate action to deal with the matter.”

Raquenio was given the Top Cop Award in 2016 for his response to a crash.