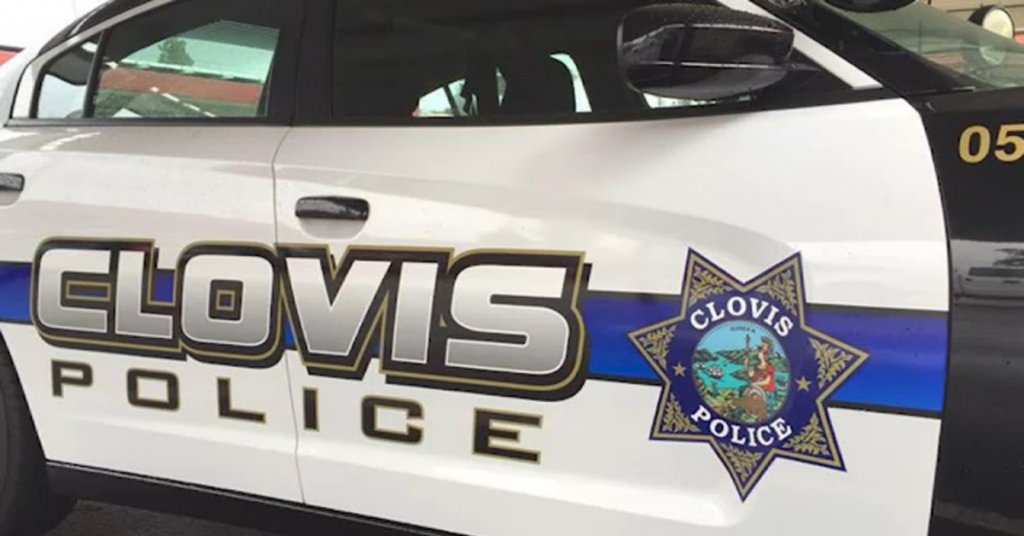 The latest report from the Fresno County Civil Grand Jury recommends that the Clovis Police Department needs to improve its ethnic diversity.

After receiving a citizen complaint requesting that the Grand Jury look into the Clovis Police Department, the Grand Jury conducted an investigation that lasted over one year.

“The complaint suggested the possibility of systemic racism because there was one African American officer on the force in 1990 and only one in 2020,” the report reads. “Further, the complaint alleged, other law enforcement agencies throughout Fresno County, hiring from the same officer-candidate pool, have had greater success in hiring African American officers than Clovis despite CPD’s historical superior compensation package.”

The Grand Jury found that the police department has made significant strides in its efforts to ethnically diversify itself, but the results have so far not met the expectations set by the department.

Despite not meeting expectations, the Grand Jury did not find any evidence of racism within the police department.

The primary focus of the investigation centered on the number of African American officers in the department. African Americans make up 2 percent of Clovis PD, which “is not reflective of the demographics of the Clovis community,” according to the report. Of the 99 officers employed by Clovis PD, two of them are African American.

However, the report notes that 2.9 percent of the Clovis population is African American.

With only three Asian officers, that demographic also falls behind the reported 10.9 percent that makes up the city.

The report noted that Clovis PD leadership established a Citizens Diversity Committee in 2019 to generate strategies and ideas that will increase the number of diversified applicants.

Clovis PD also formed a Diversity Strategic Plan in 2018 in an effort to boost the department’s diversity.

In response, the Clovis Police Department agreed with the Grand Jury that it has not met its diversity hiring expectations.

“The results have not met our expectations, because our expectations are high,” Clovis PD said in a statement. “But important strides are being made. Over the past two years, 23 percent of police officers hired by the Clovis Police Department are female, 36 percent are Hispanic, nine percent are Indian and five percent are Asian. As stated in the Grand Jury’s own report, we ‘seek to hire the most-diverse, well trained, professional police officers and staff.’”