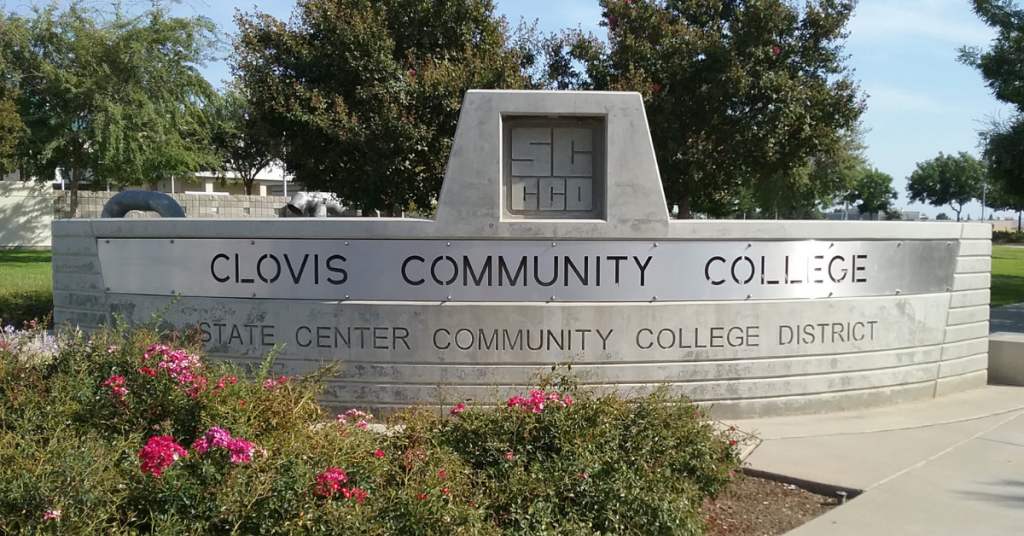 Three Clovis Community College students have filed a federal civil rights lawsuit against President Lori Bennett and other administrators, alleging that their constitutional rights were violated by the removal and banning of their group’s flyers from bulletin boards inside campus buildings.

The suit was filed Thursday in U.S. District Court Eastern, District of California in Fresno by attorneys for the Philadelphia-based Foundation for Individual Rights and Expression (FIRE), a nonprofit civil rights organization that protects free speech rights on college campuses.

“Clovis tried to put up barriers against our ideas because administrators didn’t like them,” YAF-Clovis founder Alejandro Flores said in a news release from FIRE. “But that’s the opposite of what a college should do. Our college should encourage us to discuss and sharpen our ideas, not shut down the conversation.”

The suit alleges that the students received permission to put up anti-communist flyers on bulletin boards inside college buildings in November 2021. But after campus administrators received complaints that the flyers made some people “uncomfortable,” Bennett said in an email cited in the suit that she and Marco De La Garza, vice president for student services, agreed that the flyers weren’t club announcements and were subject for removal from the bulletin boards.

In addition to Bennett and De La Garza, Gurdeep Hebert, dean of student services, and Patrick Stumpf, senior program specialist, are defendants in the lawsuit.

The lawsuit says that Hebert later cited the same requirement that flyers be club announcements when she rejected the plantiffs’ application the next month to post pro-life flyers on the same day the U.S. Supreme Court heard arguments in an abortion rights case.