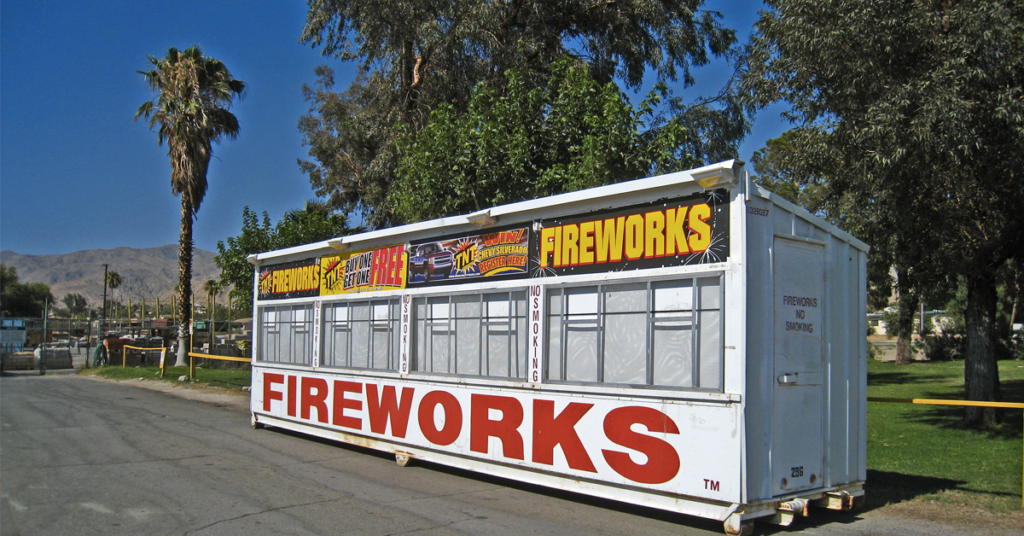 Despite significant disruptions to a handful of holiday celebrations this year, Central Valley residents will likely not see much of a change to their Fourth of July celebrations when it comes to enjoying fireworks from home.

While the pandemic – and the resulting shut down – forced the cancellation of public and semi-private celebrations of St. Patrick’s Day, Easter, Cinco De Mayo, Mother’s Day, several Valley cities expect to allow fireworks stands to operate as usual.

The City of Clovis expects fireworks stands to be available as usual. Any other possible regulations would come from the county level.

Bakersfield is currently accepting and reviewing applications for fireworks stands, as the city usually does at this time of year.

Those permits are contingent on the state’s permissions to allow those businesses to be open, Bakersfield spokesman Joe Conroy said.

“The city is closely monitoring the state’s guidelines for reopening during the COVID-19 pandemic recovery, and we will follow those guidelines, as well as those recommendations from our medical expert partners at the Kern County Department of Public Health,” Conroy said.

The city is currently working to update its approved firework booth location map, which will be hosted on the city website when it is completed.

“As always, we will be reminding residents that any firework that flies in the air, darts across the ground or explodes is considered illegal in California,” Mackey said. “Only fireworks from approved safe and sane booths should be purchased and used.

“If it doesn’t have the California State Fire Marshal seal on the packaging, it’s illegal. Discharge and possession of illegal fireworks carries fines starting at $1,000 for the first offense and increases with each additional offense.”

City of Fresno spokesman Mark Standriff said the state’s fifth largest city, while expecting fireworks sales to move forward as usual, noted that public fireworks displays within the city – usually hosted at Chukchansi Park and the Island Water Park – are likely off due to state restrictions on assembly of crowds in excess of 10 people.