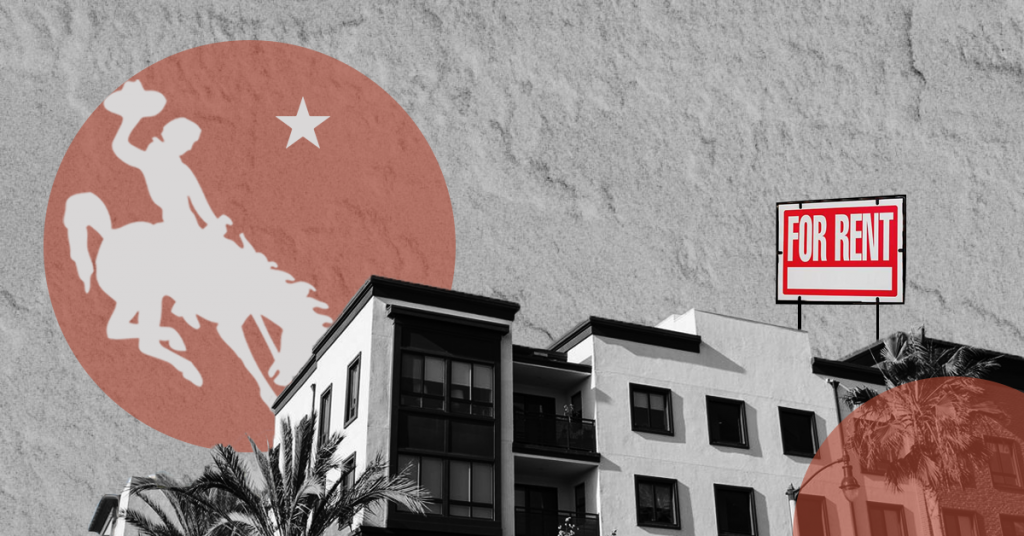 A tug-of-war between the City of Clovis and social justice advocates is continuing its legal battle, with the City of Clovis appealing a Fresno County Superior Court decision mandating that the municipality zone for more than 4,400 units of high-density housing.

At the center of the action is a conflict over California’s lofty goals for low-income housing, uneven government regulations, and the grim realities of land development and the state’s hotter-than-ever housing market.

The suit, filed on behalf of Fresno homeless advocate Desiree Martinez by Central California Legal Services, sought to increase the city’s high-density housing stock and bring it into conformity with state mandates on housing development and low-income housing goals.

At issue is the state’s Residential Housing Needs Assessment, a metric utilized by California’s Department of Housing and Community Development to determine the amount of housing at each income level for the state’s myriad of local jurisdictions.

Municipalities such as Clovis take the state-provided RHNA data and draft a planning document – known as the Housing Element – as part of their long-range General Plan to guide the development of housing over a set of years.

The eastern Fresno County city, which adopted its most-recent Housing Element in 2016, was deemed to be in substantial compliance by California housing regulators on one condition: the city had to zone for 4,425 low-income housing units by Dec. 31, 2016.

Clovis responded to the revocation of its compliance status by approving a Residential Housing Need Overlay program, which enabled the city to zone a property with multiple zoning types, including high-density residential housing.

For example, a parcel within an overlaid zone in the City of Clovis might accommodate both commercial and high-density residential use. Such an arrangement could result in a mixed-use development such as the Iron Bird Lofts in the north Fulton neighborhood of Downtown Fresno.

Upon approving the Overlay program and rezoning some parcels, the state’s Housing and Community Development department deemed Clovis’ 2016 Housing Element to once again be within substantial compliance of state law in March 2019.

Martinez and Central California Legal Services disagreed, as reflected in their suit filed that October.

At the end of this April, Fresno County Superior Court Judge Kristi Culver Kapetan ruled that Clovis’ overlay program still fell short of meeting the state’s mandates despite the 2019 declaration from the Newsom administration.

In her ruling, she found that the overlay program didn’t meet the minimum density requirements – 20 units per acre – provided in state law, nor did it conduct a review of feasibility to construct housing on some parcels rezoned to accommodate the overlay program.

Additionally, she points to a perhaps larger issue in the interplay between the state and local regulatory schemes for housing: that developers can circumvent Clovis’ overlay program who decide to utilize a parcel’s primary zoning designation (such as low-density, single-family housing) rather than the high-density residential housing designation.

“Petitioners seem to take the position that sites in the [Residential Housing Needs] Overlay will not be developed for low-income, higher density
housing because there is also the ability to have lower density
housing developed,” Kapetan wrote.

Yet, she noted, that’s not the purpose of the state’s housing law.

“But the [state Residential Housing Needs Assessment] does not require municipalities to actually develop low-income housing.”

Kapetan didn’t side with Martinez on one key claim, finding that Clovis did not have discriminatory action to limit low-income development.

In siding with Martinez on major issues, Kapetan ordered Clovis to zone parcels that would enable 4,425 high-density housing units to be developed and comply with the state’s Housing Element law.

“Although we appreciate the court saying we’re not discriminating against low- income households here in Clovis, we need to be able to utilize our Housing Element in order to make land available for developers,” Flores said in a statement issued Tuesday. “Butterfly Gardens is proof-positive that this private-public partnership can and will work in the City of Clovis.”

Butterfly Gardens, a 75-unit, high-density project located along Willow Avenue north of Ashlan Avenue, broke ground on Friday. The project is being spearheaded by developer UPholdings.

It came as the Newsom administration and Gov. Gavin Newsom himself confronted out-of-compliance cities, including Huntington Beach (which the state later sued for ducking its housing responsibilities).

“When we were in noncompliance, I was the one who went to the meetings, I met with the Governor twice. He was in the room with all of the cities who were noncompliant,” Mouanoutoua said. “We worked with [the Department of Housing and Community Development] – their staff and our staff – and that’s how we got to the point where they told us ‘Oh, this works.'”

He also added that social justice advocates never were willing to engage in constructive efforts to remedy the city’s housing housing stock issues.

“If you care about it, let’s be at the table together and not involve attorneys,” Mouanoutoua said. “That way we can really resolve it.”

He noted that Butterfly Gardens was developed via the overlay zoned parcel that earned Clovis its restored compliance by the Newsom administration, now partially knocked by Judge Kapetan.

Ultimately, the legal jockeying over the zoning rules for housing comes with a glaring admission and a dose of marketplace reality.

For starters, cities, by their nature, aren’t in the business of building housing projects of any kind.

Thus, any resulting final decision in the current litigation between Martinez and the City of Clovis won’t necessarily result in new high-density housing being built, let alone affordable housing.

The driver behind affordable, high-density housing – Mouanoutoua said – isn’t merely derived from the sheer volume of units, but often more from the financing of the project itself.

“Funding from the state or other places, it’s very difficult to build something that’s affordable,” he added.

He noted that two of the consistent low-income housing builders – Habitat for Humanity and Self-Help Enterprises – construct single-family homes, which are zoned as low-density housing.

As for the region’s largest housing developer by volume, the Fresno Housing Authority, financing for its low-income projects comes via multiple funding sources from the U.S. Department of Housing and Urban Development.

Reflecting on the city’s unfolding legal drama and the regional and statewide housing crisis, Mouanoutoua took a beat before summing up the situation in three words.