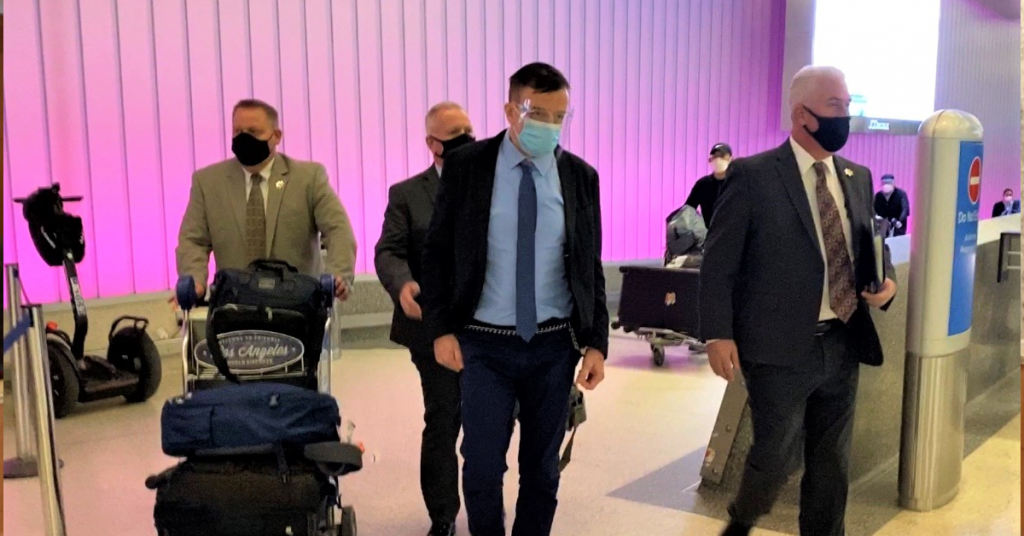 They are facing up to 40 years in prison for the more than 40 felony charges.

The trio’s defense attorneys scheduled a hearing to argue a demurrer for October 20, meaning they will argue that the trial should be dismissed because there is no legal basis for the lawsuit, even assuming if the allegations are true.

The demurrer hearing had been originally scheduled for June before being rescheduled multiple times, including to last week.

Following years of issues including patient deaths and bankruptcy, the FBI served several warrants in 2017 and 2018 to investigate HCCA’s operations with the hospital, which was later taken over by Adventist Health in 2018.

Tulare County District Attorney Tim Ward also seized $1.6 million in bank accounts that were controlled by Benzeevi, who was the CEO of HCCA.

After the charges were filed in August 2020, Benzeevi surrendered to authorities last December in Los Angeles after agreeing to return to the country from the Philippines.