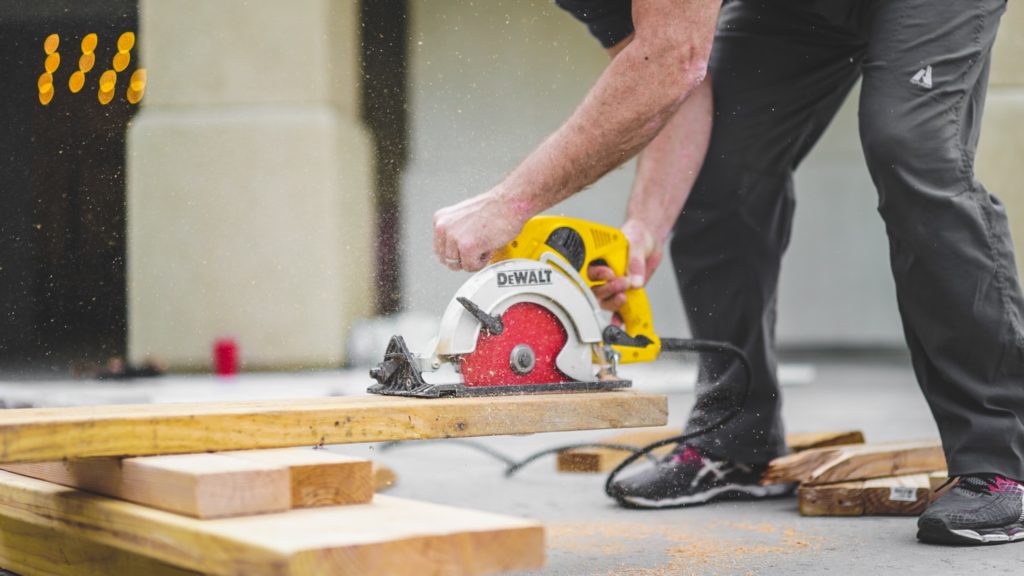 There could be a big bump in a fee designed to have Fresno County developers pay their fair share of the impact their projects have on the local transportation network.

It’s called the Regional Transportation Mitigation Fee (RTMF). A staff report prepared for the Fresno Council of Governments’ Policy Advisory Committee (composed largely of city managers) suggests a fee increase of 40 percent for residential units might be worthy of serious debate by policymakers.

“Even with this increase,” the report says, “the Fresno County RTMF fee is significantly lower than any peer agency in the state.”

According to COG’s website, the RTMF is an important part of the Measure “C” Extension approved by Fresno County voters in 2006. The RTMF “is intended to ensure that future development contributes to its fair share towards the cost of infrastructure to mitigate the cumulative, indirect regional transportation impacts of new growth in a manner consistent with the provisions of the State of California Mitigation Fee Act. The fees will help fund improvements needed to maintain the target level of service in the face of higher traffic volumes brought on by new developments.”

The COG website goes on to note that the RTMF program was approved by the COG Board and by the Fresno County Transportation Authority Board in October 2008. The program was adopted by ordinance by all 15 incorporated cities and by the county by Jan. 1, 2009.

The RTMF program is tied to Measure C and supports projects funded by the measure, says the staff report.

COG staff is working with WSP USA, an engineering/consulting firm, to have the next RTMF fee in place before January 2020.

Timing is one of the challenges facing the boards of the Transportation Authority and COG.

The boards want voters at some point to approve another extension of Measure C. Local transportation officials say Measure C has been of immense value to Fresno County’s transportation system.

The challenge is preparing effective plans for the RTMF every five years when the fate of the next Measure C extension effort is uncertain.

“Should the Measure extension fail,” the report says, “the Board may wish to consider the ramifications of a stand-alone fee.”

The staff report goes into some detail about modeling tools. The report concludes: “Finally, the City of Fresno has proposed incorporating the SR 99 North/Cedar project into the RTMF fee. WSP is still calculating for this change, but initially the fee for residential units may increase 40 percent.”