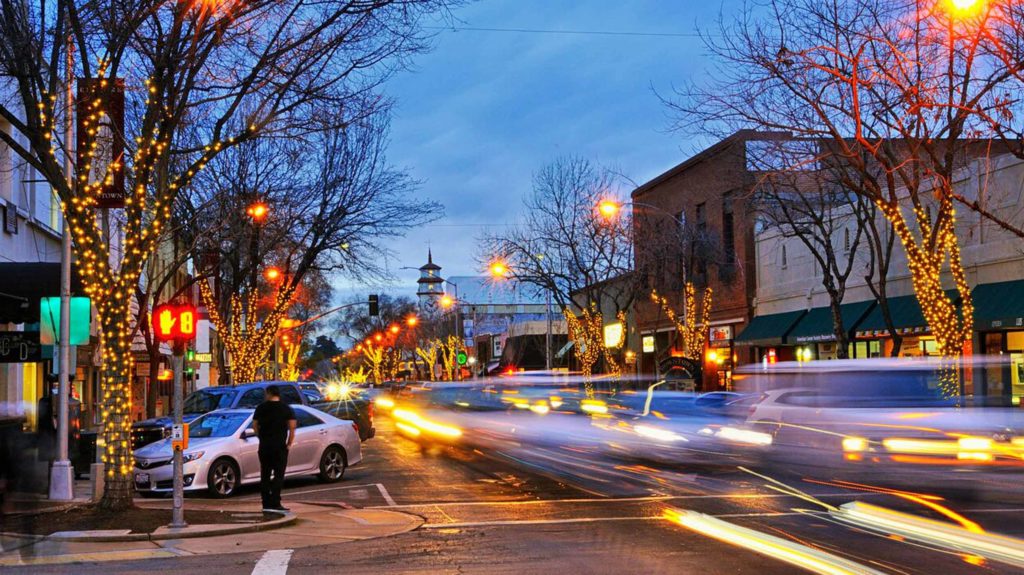 The ballot garnered an 80 percent “yes” vote, meaning that property owners will continue to pay assessments for 10 more years to keep up the city’s downtown core.

With the resounding vote in support, the City Council passed a resolution which modifies the Management District Plan (MDP), allowing the new extension to come into effect a year earlier than originally planned.

The Council also approved the election results and formally extended the PBID.

Both resolutions were passed 3-0 by the City Council. Councilman Steve Nelsen abstained and Councilman Greg Collins was absent.

The district was formed in 1998 to provide funding for improvements and activities to preserve and enhance the economic condition of downtown Visalia.

Downtown Visalians traces its roots back to 1963, when merchants founded it to promote business in the wake of department stores leaving the area.

According to the MDP, the PBID achieved results that have benefited property owners. Some of the results include upgraded and installed decorative lights along Main Street, the removal of over 14,000 graffiti tags, 25,000 security calls, 30,000 vagrant contacts, pedestrian safety enhancements along Main Street and landscaping improvements.

The MDP states that the Property Owner’s Association sees more immediate benefits in the renewed term, including street light replacements across the district and water infrastructure replacements along Main Street set to arrive in January 2020.

Additionally, the district is aiming to improve traffic flows, and bicycle and pedestrian safety throughout downtown Visalia.