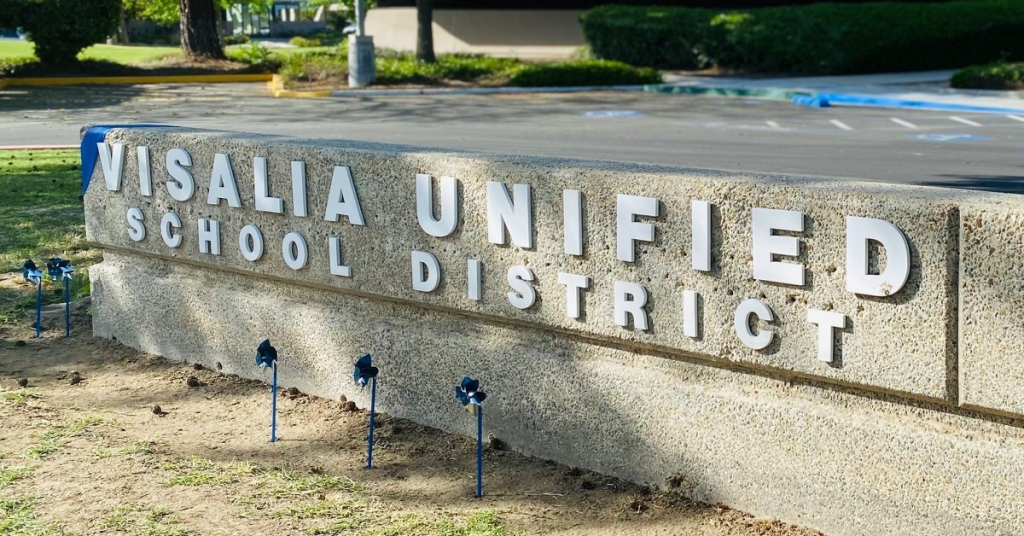 Two governing boards in Tulare County are set for to be political hot-beds this November as several candidates have filed to run.

For starters, four seats are open on the Visalia City Council.

Councilwoman Liz Wynn, who was appointed to the District 1 seat in August of last year after Phil Cox passed away, is running to see out the remainder of Cox’s term for the next two years.

Wynn will face two challengers for the shortened term: business owner David Standley Farris and Justin Bolton, who did not designate a profession on the ballot.

Districts 3, 4 and 5 are all up for regular four-year terms.

District 3 councilman Brian Poochigian is finishing up his first term, as he was first elected in 2018, and he will face personal trainer Heather Carter in November.

The largest shakeup on the council will be in District 4 with the retirement of longtime councilman Greg Collins.

Steve Nelsen, who was first elected in 2010, is running once again to represent District 5.

He will face contractor Kris Korsgaden in November.

While the races for Visalia City Council include many familiar faces and one seat open for a changing of the guard, the most interesting race in Tulare County might be for Visalia Unified School Board Area 4.

After former board member John Crabtree retired, the board appointed Catalina Blair to serve out the remainder of his term last November.

However, Blair will be up against former VUSD Superintendent Todd Oto in November.

Oto was hired as the district’s superintendent in 2016, but he was fired by the board just three years later in the face of public criticism surrounding Visalia Unified’s low test scores, administrative gaffes, and behavioral issues.

Area 1 board member Walta Gamoian is up for reelection against Jesse Perez, and Area 2 board member Juan Guerrero will face college adjunct Paul Belt in the election.

Incumbent Joy Naylor drew no opponent and will see another four years on the board.

Similar to the city council, the Visalia Unified Board will also hold an election to see out the remainder of the short-term for Area 6.

Randy Villegas was appointed to the position last December to fill the seat of former board member Christopher Pope, who resigned after making derogatory remarks to a teacher regarding Pride Month.