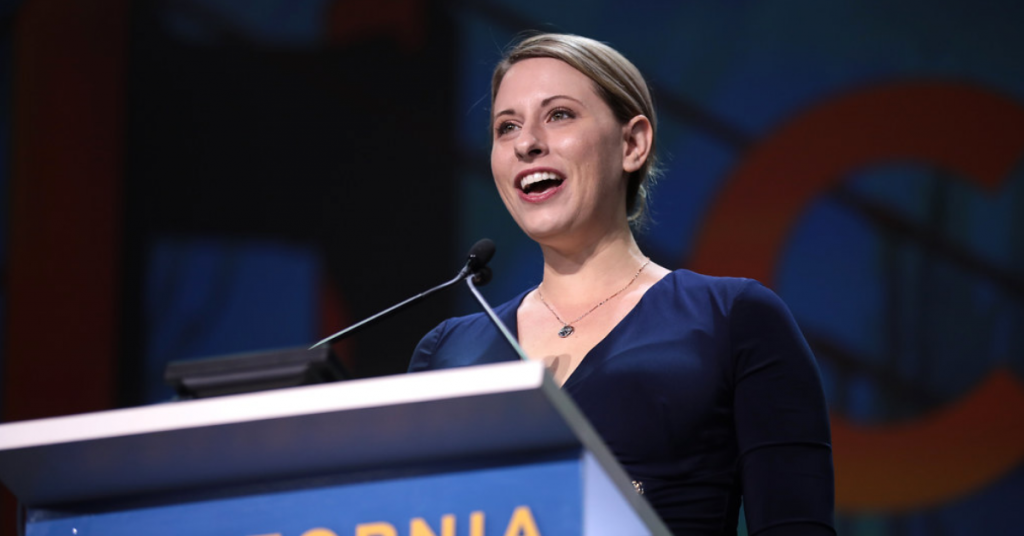 Former California congresswoman Katie Hill, who was ordered to pay attorneys’ fees to a British tabloid and two conservative journalists she sued after the publication of intimate photos without her consent, has filed for bankruptcy protection.

If successful, the move could allow Hill to avoid paying about $220,000 in fees to the defendants, the Los Angeles Times reported Tuesday.

The Democrat who briefly represented a district north of Los Angeles had accused multiple parties in a revenge-porn lawsuit of violating the law by publishing or distributing the compromising photos. The lawsuit was thrown out and a judge later rendered the financial judgments.

She resigned in 2019 after the publication of the photos and amid a House ethics probe into allegations of an inappropriate sexual relationship with one of her congressional staffers, which she denied.

Hill, 34, gained national attention in 2018 when she was elected to Congress in a district long under Republican control. She was celebrated as the face of millennial change and was close to Speaker Nancy Pelosi, a fellow California Democrat.