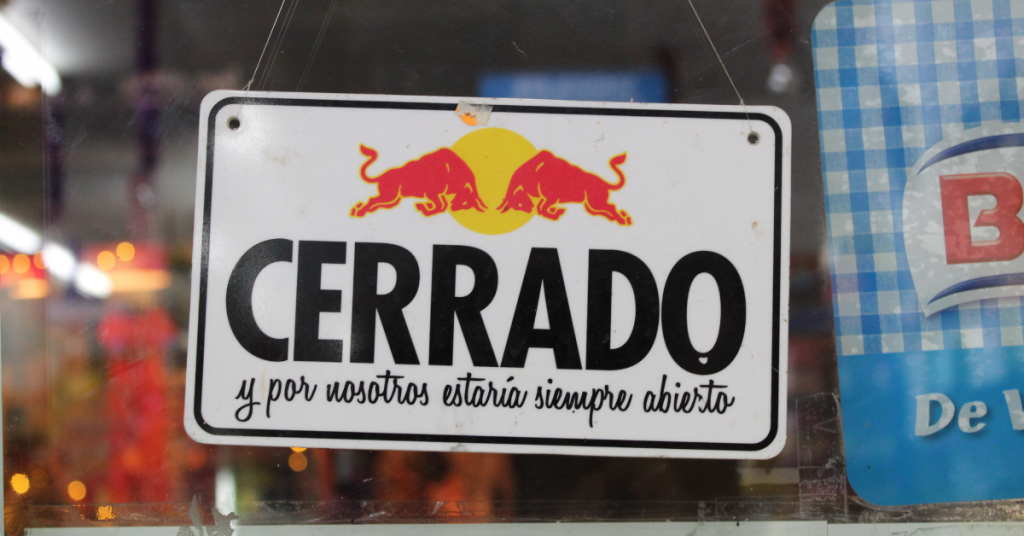 As California continues to implement policies that are negatively impacting the agriculture and energy sectors, we must ask ourselves…who is looking out for California’s minority and disadvantaged communities?

The latest example is California’s Central Valley, particularly Kern County. Kern is a dynamic county that has a long history of welcoming people from other parts of the United States and immigrants from other countries. People come to Kern County to find jobs, build businesses, and raise their families. As the third largest county by size in California, Kern has become incredibly diverse, with a Latino population of nearly 55 percent, just shy of half-a-million people. And while Kern County continues to play an important role for small business owners, the state’s water and energy policies are taking jobs away and shuttering businesses – instead of helping people reach the American dream, these policies are creating a California nightmare.

It seems like state officials have forgotten the critical importance of energy and agriculture not only to the people of Kern County, but to consumers across our entire state. Kern is a leader in agricultural production, producing more than 250 crops that serve as a vital pipeline to the nation’s food supply, and is the seventh highest oil and gas producing county in the country. Unfortunately, this region continues to be hit disproportionately hard by recent state policies aimed at further regulating and curtailing water supply and energy production, significantly harming the agricultural and oil and gas industries. These are the industries that attracted people to move to the Central Valley, serving as the backbone of the Golden State and the lifeline for jobs and business opportunity.

California’s ag industry, which is a vast majority Latino workers, continues to be pummeled by recent droughts and failure of state water policies. The impacts of California’s severe water supply crisis coupled with the state’s continued inaction to find a comprehensive and sufficient statewide water policy is devastating the industry and its Latino workforce. A UC Merced study found that the lack of water resulted in a direct economic cost to farmers of $1.1 billion and the loss of nearly 9,000 agricultural jobs. You can bet a vast majority of those lost jobs are Latino workers and many of the indirect costs are being borne by Latino business owners.

Meanwhile, state energy policies are denying permitting for oil exploration and development, causing the state to further rely on foreign-produced and owned oil that must be transported to California. Coupled with U.S. sanctions against Russian oil, the state’s refusal to adjust its energy policies makes no sense from an oil supply and gasoline price standpoint. The federal government has adjusted national energy policies to respond to the international crisis and California should do the same.

For Latino-owned businesses, the state’s policies are a disaster. There are Latino businesses, like trucking companies and machinery equipment suppliers, who have seen their customer base and revenues seriously diminished. There are also restaurants, retail, and construction companies that serve the agriculture and energy sectors that are losing customers due to the downturn in these industries. While there are clear state plans to cut back these sectors, there appears to be no plan to replace these lost jobs and businesses.

California has an obligation to Kern County, specifically to the minority and disadvantaged communities that are heavily impacted by state policies. California needs a reliable water supply and coherent energy policy that considers the day-to-day demands of 40 million Californians, while standing true to commitments made to make regions rise and create jobs and business opportunities for all Californians.

Julian Canete
Julian Cañete is president and CEO of the California Hispanic Chambers of Commerce and a member of ReadyNation, California’s business leaders network.