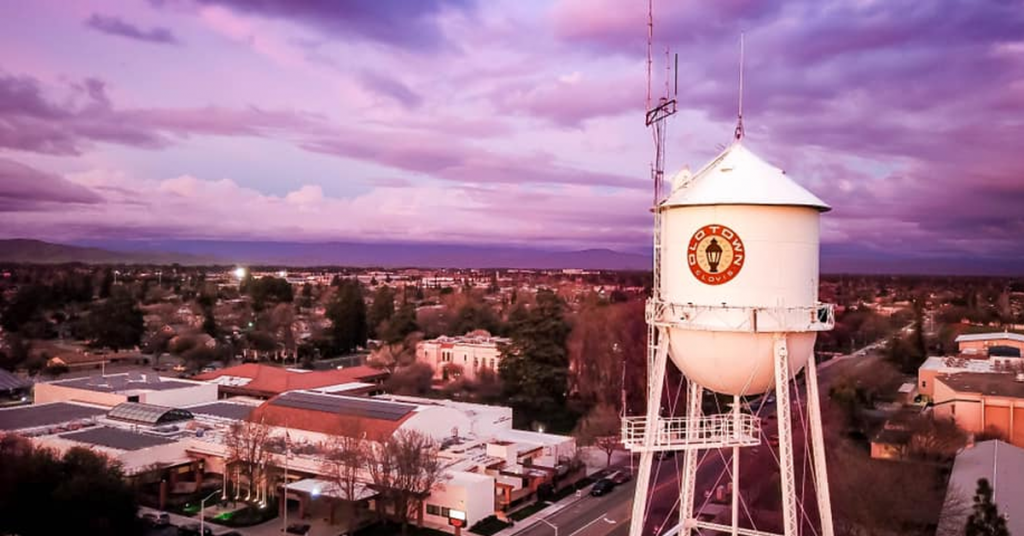 In November, Clovis Police Chief Matt Basgall asked the council to consider forming a committee to evaluate department funding, operations and staffing levels, similar to a committee formed in 2007 to undertake the same goals.

The council took Basgall’s request under consideration and approved the committee in December, giving each councilmember five appointees on the committee.

Clovis’ evaluation of police staffing comes as department funding has nearly doubled over the last decade and a half, but with the total number of officers per resident decreasing.

All said and done, the committee’s goal will be to answer one central question: What is it going to take for Clovis to stay the safest city in the Valley?

To answer that question, the committee will evaluate police staffing, funding and spending patterns over the last 15 years and provide a report back to the council with recommendations for how the levels of service can be maintained or improved.

One possibility, as was the result of the 2007 committee, could be a tax measure to be placed on the ballot this year.

The committee will meet eight times this year and be led by a chair and vice chair as appointed by Mayor Jose Flores.

During Monday night’s debate, the sole opposition emerged from Councilmember Lynn Ashbeck, who questioned whether the committee could ever be successful and at one point suggested pushing to “can this whole thing.”

“The chances of this group being successful is really small,” Ashbeck said amid debate. “I think it’s a no-win facilitation process. I feel like we’ve lost our way on this.”

On a 4-1 vote, the committee appointments were adopted. Ashbeck cast the lone dissenting vote.

The appointed committee members by each council member are as follows: