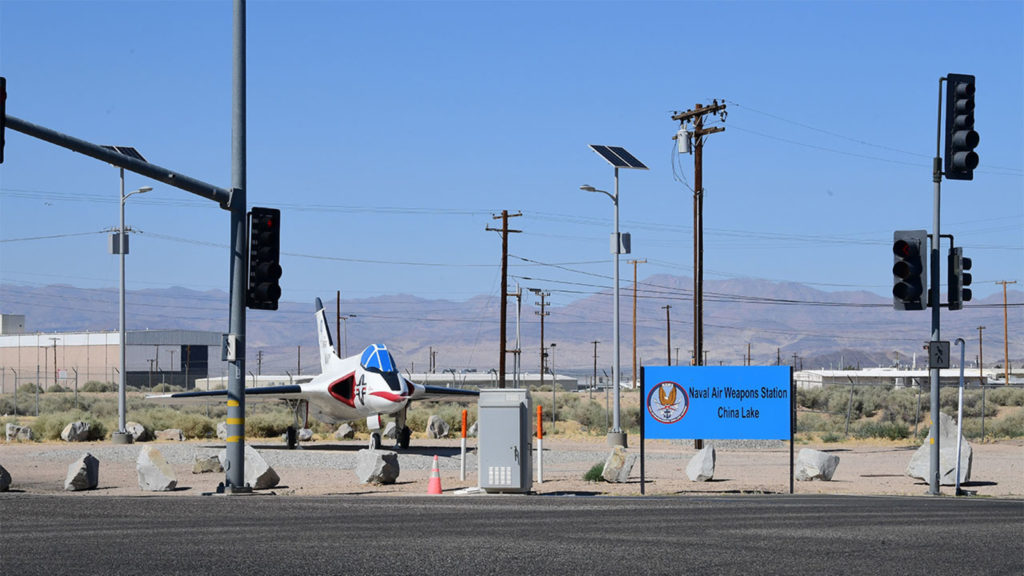 A push to fund $100 million in repairs to Naval Air Weapons Station China Lake from recent earthquakes received unanimous support in the House of Representatives on Friday.

The proposal, sponsored by House Minority Leader Kevin McCarthy (R-Bakersfield) and Rep. Paul Cook (R-Apple Valley), was an amendment to the House’s version of the 2020 National Defense Authorization Act (NDAA), the bill that funds the Department of Defense.

It received a wide swath of support from local legislators, who penned a letter just ahead of its inclusion in the House defense package.

China Lake, home to the U.S. Navy’s preeminent research facility, served as the epicenter of back-to-back earthquakes that struck the Ridgecrest area on July 4 and 5.

Since the earthquakes, the base has been evacuated to non-essential personnel and had been listed as “not mission capable.”

However, flight operations at China Lake resumed on Wednesday.

While the NDAA is typically a piece of bi-partisan legislation, the House version of the bill received no Republican support following so-called “poison pill” amendments offered to win over progressive Democratic votes.

Ahead of its approval from the House, the Democratic-led majority voted down a motion to increase troop pay by a margin of 204-212.

The NDAA now heads to conference committee where the Senate-led and House-led versions will be reconciled.