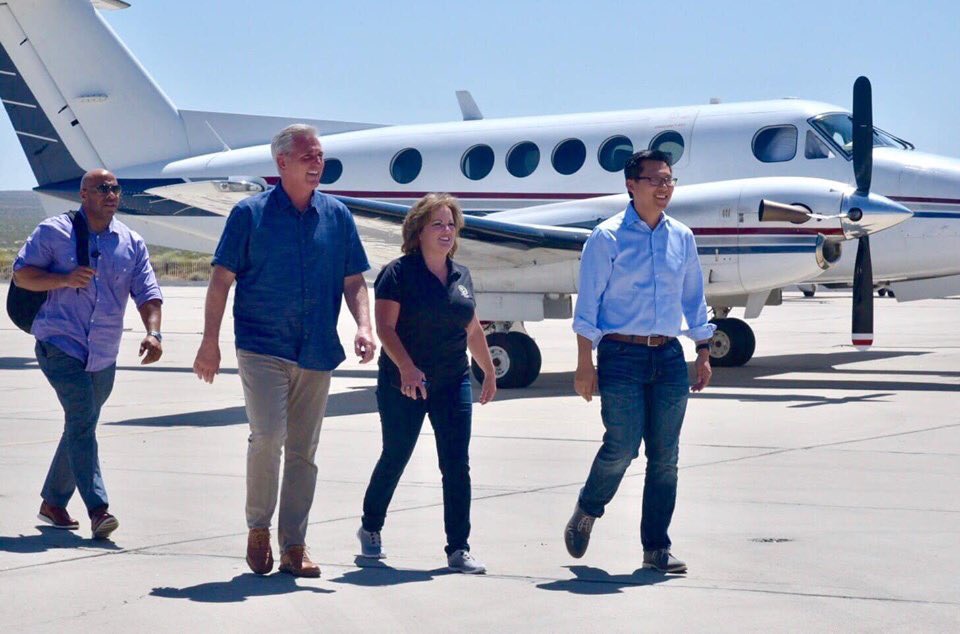 Seismologists concluded the epicenters of the two quakes were located within the Navy compound. Since they struck on July 4 and 5, the Navy declared the station “not mission capable” and evacuated personnel.

The funding, which McCarthy and Cook aim to be adopted as part of the National Defense Authorization Act (NDAA) for 2020, would also fast track repairs by setting a deadline of Oct. 1, 2019 for the Pentagon to submit a master plan of repairs to Congress.

On Thursday, Valley state lawmakers joined the effort in support.

“Besides being the United States Navy’s largest landholding for weapons research, [and] development… [the] China Lake military base provides thousands of jobs for people and families in Inyo County, San Bernardino County, and Kern County,” the letter from the four legislators reads.

The NDAA was approved in the Senate on an 86-8 vote Thursday. It is expected to be up for final vote in the House of Representatives on Friday.