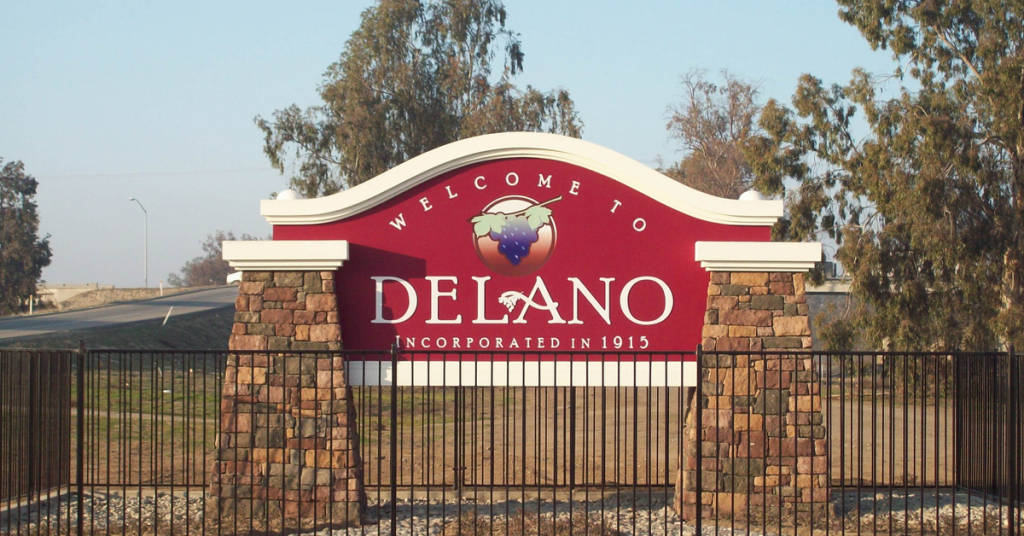 A Kern County Civil Grand Jury finds that the City of Delano is “at a crossroads,” according to a report released Wednesday.

The report described the city as being “at an intersection where politics, special interests and conflicting public sentiments come head to head.”

The Grand Jury recommended that Delano move from an at-large City Council to a district-based one within the next five years so all demographics have equal representation.

They also found that the Measure U Citizens Review Committee hasn’t met since 2012 which is in violation of the Measure U ballot initiative.

The Grand Jury says the City Council should advertise for and add candidates to the committee and make sure the meetings are held yearly.

Another finding was over holding council meetings by ZOOM video only.

Of seven cities in Kern County, Delano is the only city not allowing public attendance, the Grand Jury wrote.

The Grand Jury mentions that City Council is “divided” on several issues. Among the issues cited are the appointment of a new chief of police and the use of school resource officers on campuses.

The report issues a recommendation that the City Council can improve their working relationships through quarterly team-building meetings.