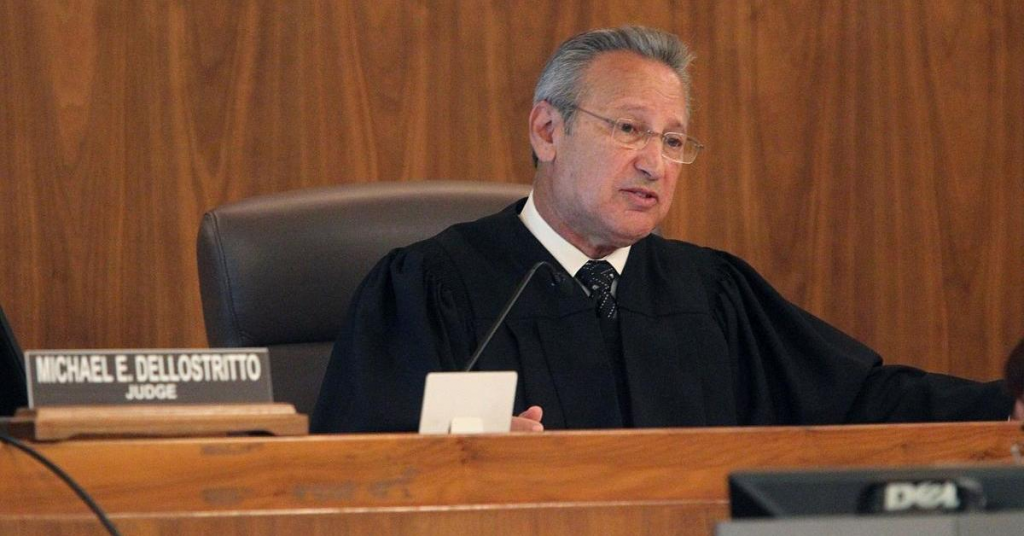 The Kern County District Attorney’s Office and the county’s criminal defense bar association are waging a war of words.

The ruling in question came in a case involving Isaiah Marshall, who was found guilty of attempted voluntary manslaughter and assault with a firearm in a November 2019 shooting.

According to the DA’s office, Marshall approached the victim and his wife – who were loading groceries into their vehicle – on Nov. 15, 2019, in the parking lot of a Smart & Final in east Bakersfield. Marshall wanted a parking spot, and an argument ensued in which he withdrew a handgun from his vehicle and shot the victim in the chest from about five feet away.

Marshall fled the scene, and California Highway Patrol officers treated the victim and transported him to Kern Medical Center, where he survived.

Last Friday, Marshall’s case came before Dellostritto for sentencing. Along with the guilty ruling, Marshall was also convicted of an enhancement for discharging a firearm which resulted in great bodily injury to the victim.

The DA’s office argued Marshall should get 32 years to life in prison. Dellostritto dismissed the enhancement, which had a prescribed punishment for 25 years to life, and sentenced Marshall to 18.5 years in prison.

“Isaiah Marshall pulled a gun and shot an unarmed man at point blank range and left him to bleed out in front of his wife because of an argument over a parking spot. If ever there was a case that warrants the imposition of a life sentence for unlawfully injecting firearms into crimes and increasing violence and suffering caused by doing so, this is it.

“Judge Dellostritto’s refusal to impose an appropriate sentence in this case is an insult to the victims and law enforcement attempts to get the gun violence plaguing Kern County under control. Today’s ruling leaves me no choice but to find no confidence in Judge Dellostritto’s handling of future criminal cases.

“The law affords the District Attorney the option [to] refuse [or] accept a judge that is so biased against the people that he cannot be entrusted with fair administration of justice in criminal cases. From today forward, I will use that authority in every case I can to prevent future criminal cases from being heard by Judge Dellostritto.”

“All the attorneys I’ve spoken to are very upset with how this was handled,” Magnus said. “Again, we have no issue with exercising challenges on judges, or even inner-office memo on judges. I think that’s a good thing and happened in other counties.

“We have no issue with that. It’s running to the media to try to argue their case and try to discredit Judge Dellostritto where we have the issue. The faith in the judicial system takes a hit, and that’s dangerous for everyone.”