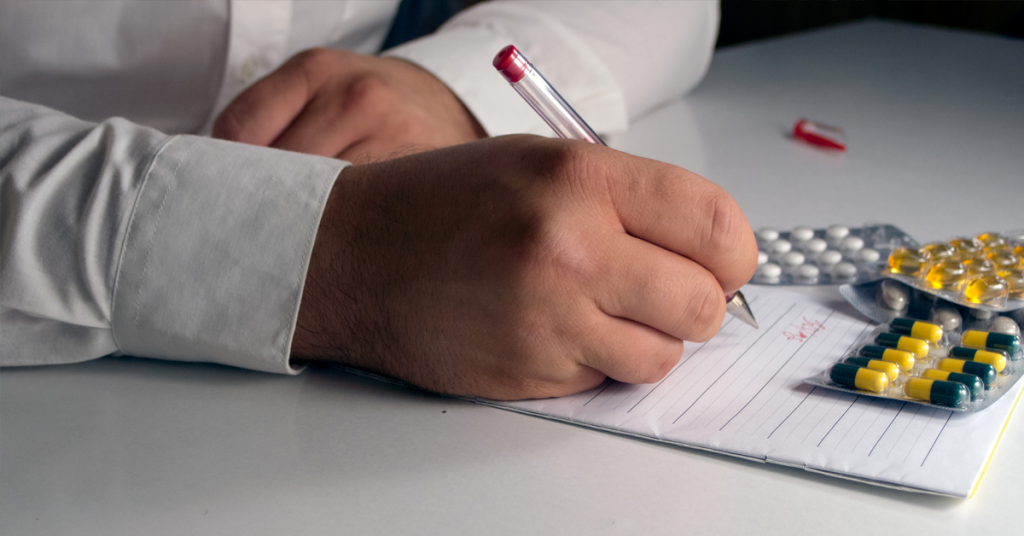 Cosgrove’s incident centers on 2008 when he was required to surrender his medical license after three female patients alleged sexual misconduct and gross negligence.

During an investigation into the claims, Cosgrove was reported as kicking and punching one of the women after she threatened to report him to his boss.

A different woman said he grabbed and pushed her against a wall then proceeded to throw a shoe rack at her, investigative documents read.

Cosgrove attested to using methamphetamine beginning in 2002 and becoming addicted to the substance, driving “erratic and self-focused” behavior, the documents read.

“He concedes that during that period, he engaged in sexual misconduct with three of his patients, and ultimately assaulted and/or issued terrorist threats against them,” the investigative documents describe of Cosgrove.

Cosgrove was charged with a litany of crimes but ultimately pleaded no contest to misdemeanor dissuading a witness in exchange for dismissal of sexual exploitation of a physician and assault with a deadly weapon.

Cosgrove saw his license reinstated by the California Medical Board eight years later, in 2017. His license is still on probation with requirements that he have a third-party present when treating female patients.

Nadjmabadi was accused in 2006 with sexual misconduct by the state medical regulator for allegedly staying in exam rooms while patients removed clothing and inappropriately touching patients.

In 2009, the accusation was amended to include claims that Nadjmabadi coerced an employee to lie to a police detective along with attempting to tamper with a victim by reporting them to immigration officials and the IRS due to her and her husband’s status as an illegal immigrants utilizing fake Social Security numbers.

He surrendered his license in 2010 his license was reinstated in 2015 and he exited probation in 2019.