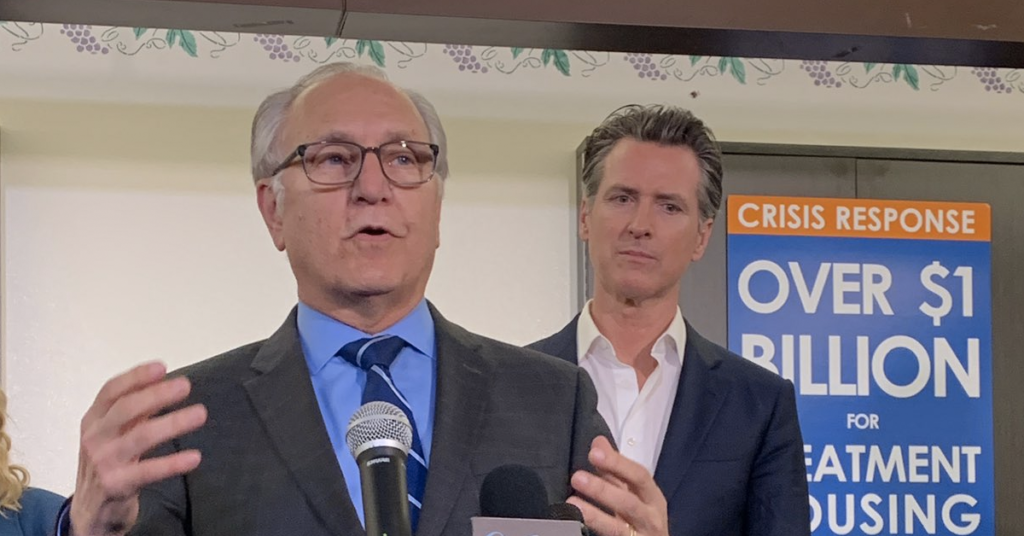 One week after signing a disaster relief bill into law, California Gov. Gavin Newsom’s administration is announced its first batch of funding allocations

Newsom signed Senate Bill 89, an emergency funding bill approved by the California State Legislature that could expend up to $1 billion in response to the outbreak of coronavirus, on March 17.

Monday, the state’s Homeless Coordinating and Financial Council, a department under California’s Business, Consumer Services and Housing Agency, announced it was sending out $100 million in funding to cities, counties, and local homeless continuum of care agencies.

The funding is aimed at buttressing local governments’ aid to their respective homeless populations amid the outbreak.

Per the state agency, the funding “can also be used for such things as acquiring new shelters, supplies and equipment for emergency shelter operations, increasing shelter capacity, and acquiring locations to place individuals who need to be isolated because of COVID-19 illness or exposure.”

The single largest appropriation of the $100 million was dedicated to the City of Los Angeles, totalling more than $19.3 million.