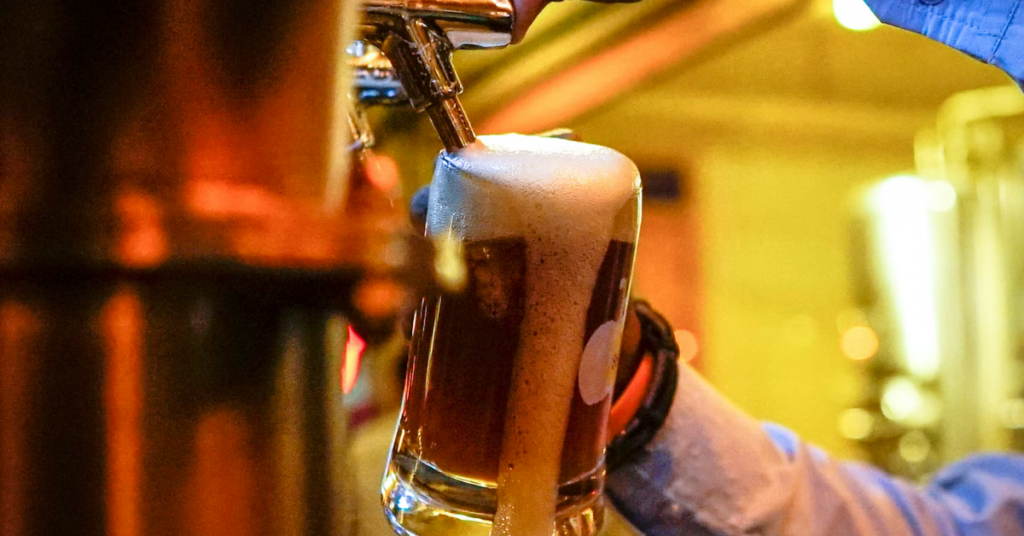 A new locally owned brewery, which started as a garage start-up style passion project, will soon open up just east of Clovis.

All that awaits Two Ravens Brewery and Taproom, which will be located at the northeast corner of N. Academy Ave. and E. Shaw Ave., is approval of a conditional use permit by the Fresno County Board of Supervisors on Tuesday.

In January, the Fresno County Planning Commission voted 6-0 to recommend to the supervisors that they approve the permit for the 3,400-square-foot building.

If all goes according to plan, Two Ravens – which derives its name from Norse mythology – will open in the summer, co-owner Marc Dyson told The Sun.

“I just love the location. It’s isolated. It’s out by itself, but there’s a real kind of hyper-local feel to it. And it’s kind of a gateway to all kinds of stuff – the Sequoias, Auberry, east of it is Sanger, there’s quite a few people – Quail Lake and everything’s kind of pushing in that direction,” Dyson said.

While the location brings its own benefits, bringing in a diverse cast of people into the area, from motorcycle riders to people on horseback, it also works for Dyson because of the restaurant next door, the Red Caboose.

Two Ravens and the Red Caboose will partner together, giving patrons of the brewery an opportunity to order food while enjoying the six to eight craft beers that will be on tap at any given time.

Dyson partnered with a friend of his, Blake Pierce, to open the brewery, which has been about a two year process so far.

The duo met a few years ago and got to work in Dyson’s garage, where he had been brewing as a hobby for 20 years and the last several years with the intention of opening up a brewery one day.

Dyson had his garage door open and his beer available on draught, giving the future business partners a chance to meet and talk for the first time.

Dyson founded senior home care company Well Being Senior Solutions, which his wife now runs, giving him the time to pursue his passion that all started when he purchased a home brewing kit two decades ago.

“It started out like so many other brewers start out, with a kit from a local store here in the Tower District, and I think it was the realization that, after the first one, it actually tastes like beer,” Dyson said. “It blew my mind. I’ve always been quite a hobbyist, and I really nerd out when I do get into something.”

Two of Dyson’s favorite beers that he plans to serve will be a German pilsner and a hazy IPA, and he expects to have a few lagers on tap at all times.

With how the Two Ravens operation is set up, Dyson enjoys being able to tweak with the brews in an effort to improve on them day in and day out. He doesn’t have to produce the same exact results time after time.

“I’m not Budweiser, so it doesn’t have to taste exactly the same every time,” Dyson said. “I love that creativity.”

That creativity fuels Two Ravens as a passion project for Dyson. Of course he is pushing for it to be financially successful, but he anticipates keeping the operation small.

Dyson said he does not plan to open up any additional taprooms, and while Two Ravens will not can its beer to be sold in grocery stores, the brewery will be able to ship some kegs to a small group of local restaurants.

Most importantly, though, Dyson hopes to bring together a neighborhood type of culture at Two Ravens and bring people together.

“This was a passion project for me,” Dyson said. “And I don’t want it to not be fun.”