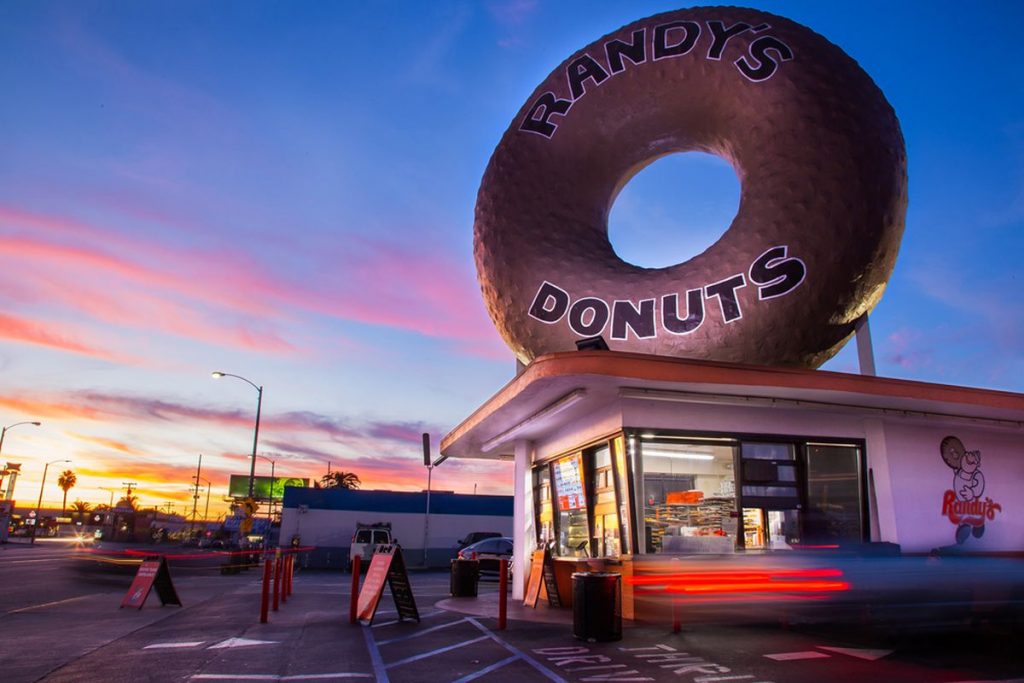 Randy’s Donuts, the Los Angeles donut icon known as much for its oversized plaster donut billboard as it is for its wide variety of pastries, is opening up a location in Bakersfield, the company announced.

Founded in 1952 and opening its initial location in Inglewood in 1953, Randy’s Donuts has recently added locations throughout the Southland along with one in South Korea.

The upcoming Bakersfield location will open up at 5625 California Ave. An opening date is not yet available.