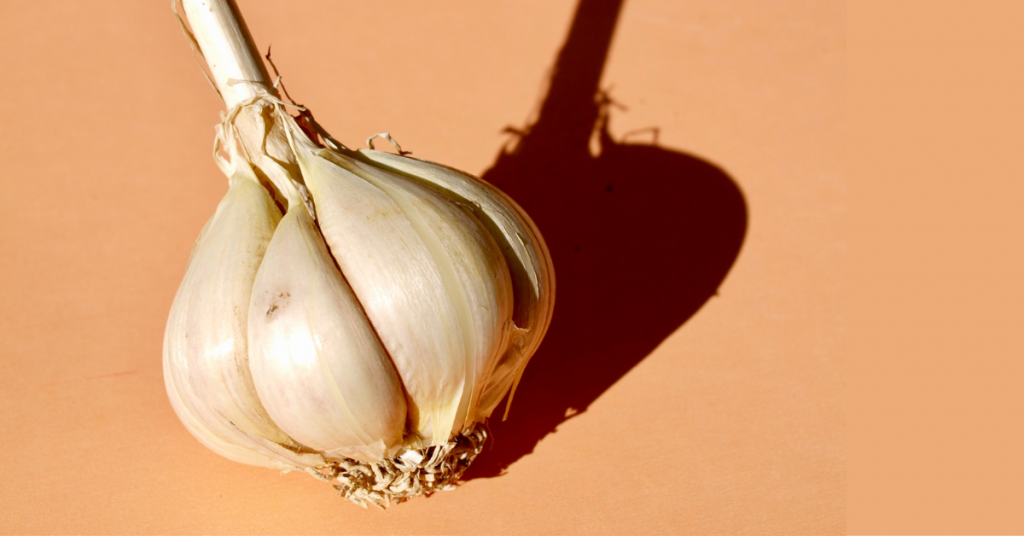 Less than a week after organizers of Gilroy’s famous Garlic Festival announced they were not hosting a 2022 event or any in the foreseeable future, reports surfaced Sunday that a new organizer could be taking up the mantle.

The news that the storied northern California food festival was calling it quits was more than welcome news for the burgeoning, Fresno-based National Garlic Festival. The event, organized by Fresnans Peter and Nico DeYoung, is set to take place between May 13 and 15 at Fresno’s Big Fresno Fairgrounds.

Sunday, reports emerged that the organizers of Stockton’s San Joaquin Asparagus Festival would be taking the mantle to organize a garlic festival in Gilroy.

“We heard the extremely sad news that the Gilroy Garlic Festival will not be holding their annual big garlic festival. We just couldn’t let that happen!” the Tony Noceti Group Inc. said on social media, later reported by KCRA.

That announcement, it appears, was news to the board of directors for the long-standing Gilroy event.

Per the San Francisco Chronicle: