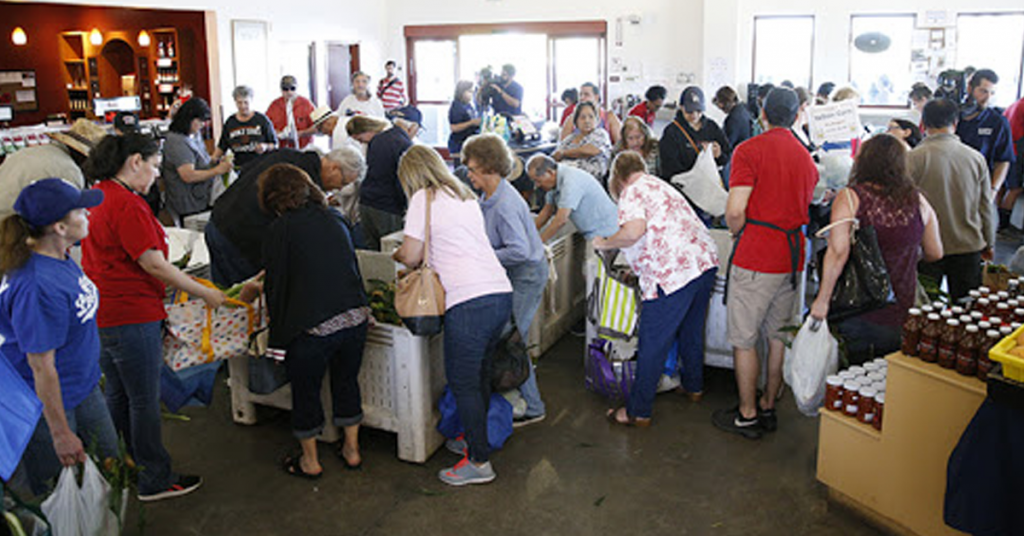 The Master’s Tournament may be dubbed “a tradition unlike any other,” but for a subset of the Fresno-Clovis metropolitan population, that tagline could also apply to an annual “Run on the Corn” at Fresno State’s Gibson Farm Market.

The university, which grows its own variety of corn on the university farm, announced that sales of the corn – which draw a sizable cast of characters seeking to pick up the first batch – will kick off on Memorial Day.

But market officials announced that, for the first weekend, there will be a limit of 24 individual ears or two 10-ear bags.