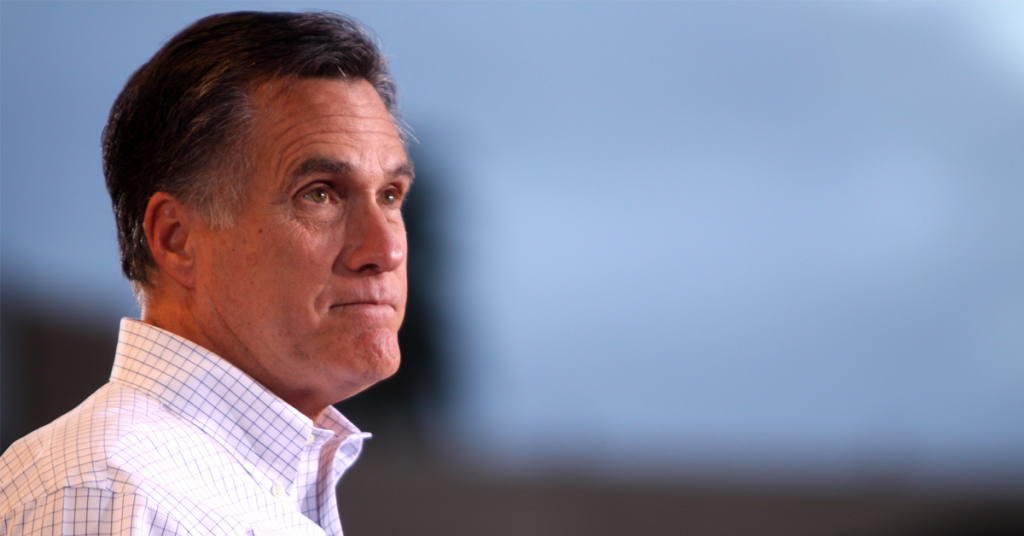 California Gov. Gavin Newsom launched a week-long public relations blitz as he prepares to unveil his May revision to his annual budget.

The tip of the spear? A $12 billion stimulus proposal, incorrectly labelled as a tax rebate, to give Californians earning less than $75,000 annually a one-time payment of $600.

The move came as Newsom announced the Golden State had amassed a $75.7 billion surplus, of which $38 billion has been tabbed as available for discretionary spending.

This is one more reason why borrowing and sending tens of billions to California was a crying shame—and why every Republican in Congress opposed it. https://t.co/Tzoo3WXejW