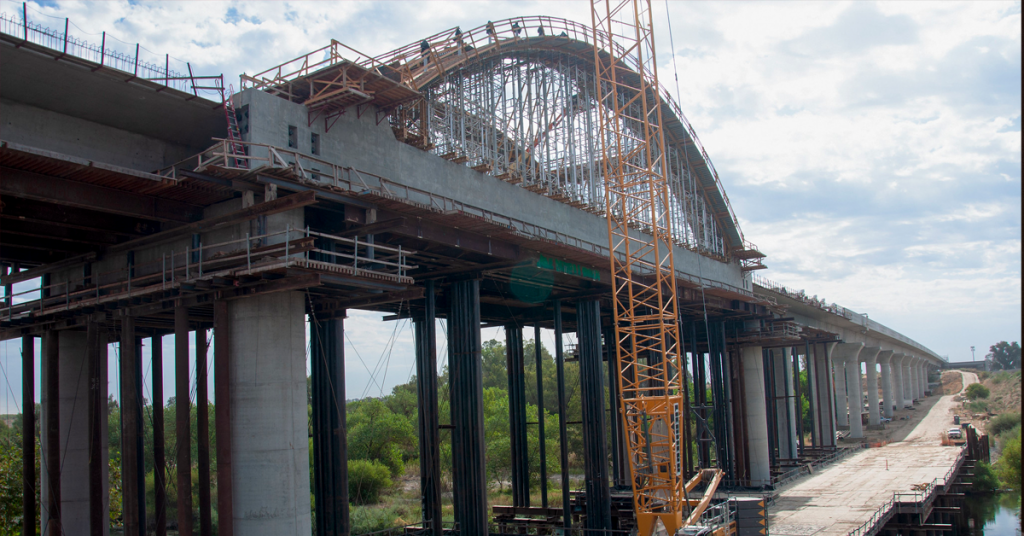 California’s second-highest ranking high-speed rail official is out following a protracted investigation into possible misuse of funds as it seeks $4.2 billion in funds from state legislators and more from the Biden administration to buoy ever-increasing construction costs.

The Los Angeles Times first reported Hedges exit, which was prompted by an anonymous letter to rail authority board members from a state worker who claimed Hedges overruled employee decisions and awarded “unmerited payments” to the project’s contractors.

The payments were tied to change order and delay claims made by contractors. In certain cases, the pub reported, agency staff argued that the claims lacked merit and should have been denied, but were overruled and paid at the order of Hedges.

“Until a permanent replacement is appointed by the Governor, CEO Brian Kelly is making necessary personnel moves internally to ensure continued progress on construction in the Central Valley,” agency spokeswoman Melissa Figueroa told the paper on Tuesday.

A special committee of the high-speed rail board was empaneled to investigate the matter secretly. The board also enlist the services of white-shoe firm O’Melveny & Myers, LLP to review financial records.

Tom Richards, the Fresno developer and chairman of the agency’s board, said that the agency also enlisted a forensic accounting firm. It found no fraud in the authority’s business dealing.

Financial records reviewed by The Times also identified that the agency was subject to a Federal subpoena, though it had no additional information about the origin – such as from a grand jury – or what it sought to reveal.

Hedges – an alum of the Washington Department of Transportation, Navy Corps of Engineers, and the authority’s chief executive, Kelly, joined the agency roughly at the same time following appointment by Gov. Jerry Brown in 2018.

Hedges came from the Washington Department of Transportation with 35 years of experience in construction. In Washington, he ran the program to build a tunnel through downtown Seattle, known as the Alaskan Way Viaduct Replacement program. It was one of the nation’s most ambitious urban tunneling projects, but also became known for a breakdown in the tunnel boring machine that caused a long delay.

Hedges retired as captain from the Navy Corps of Civil Engineers. His military background bought a hard-edged management style, according to agency employees who declined to be named.

The COO’s departure comes at a critical time for Kelly and his tenure at the agency, which is seeking a $4.2-billion appropriation from the Legislature and is also hoping for support from the Biden administration.

Kelly took credit for hiring Hedges in 2018, saying at the time, “I made a commitment … to bring in highly qualified professionals to continue the transformation of the authority from a planning organization to a strong project oversight and delivery organization. Joe [has] the necessary qualifications to help us get this done.”

In addition to hiring O’Melveny and Meyers to conduct the investigation, the rail authority board also engaged an executive search firm to replace two top executives, according to financial records obtained by The Times. The records do not mention who the two executives were.