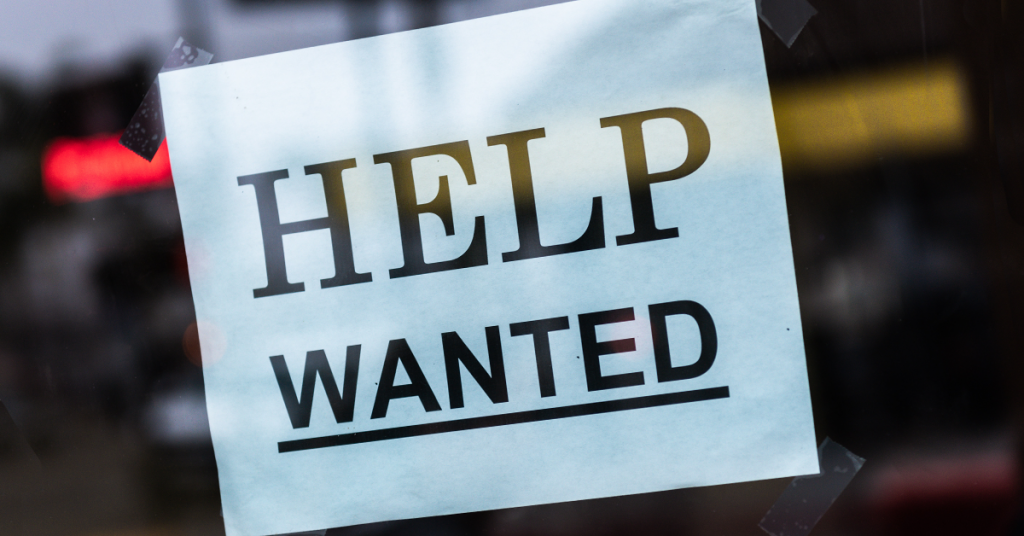 Small business owners and farmers in California need a break.

Placing another burden on them after the major economic downturn caused by the COVID-19 pandemic is no way to repair our infrastructure and economy. Family-owned businesses and farms have been running the risk of being permanently shuttered for the better part of a year; passing the STEP Act puts these businesses at an even greater risk.

The Sensible Taxation and Equity Promotion (STEP) Act would create an additional burden for small businesses such as ranches and farms.

The new, additional tax would be on generational assets like small businesses or family homes. This would be a retroactive tax that would be passed on to children of the deceased when the asset is sold, forcing them to pay a huge tax bill on property or assets they didn’t own decades earlier.

For example, a business established in the 1980s for $300,000 that is now worth 10 times as much would see a significant tax increase. Currently, if a child inherits the family business upon the owner’s death, any taxes due would be based on any appreciated value since the child took ownership—meaning that the value of the business would be stepped-up in basis to the current fair market value of $3 million.

If the STEP Act passes, the child would now owe retroactive taxes based on the entire value of the business, factoring in appreciation since the original $300,000 worth in the 1980s. A rough calculation would mean the child would be on the hook to pay almost $964,000 in taxes.

According to the Community Alliance with Family Farmers, about three out of every four farmers operate on less than $100,000 in annual sales. Nearly one in five are socially disadvantaged farmers, and on top of that, over a third of the country’s vegetables and two-thirds of the country’s fruits and nuts are grown in California.

California’s growers and other small businesses have worked diligently to keep our economy moving when much else has stopped over the last year. Do we really want to create a new burden for them?

As the California economy begins to recover we must remain vigilant about supporting our economy from the working class and small businesses upward. Family-owned businesses have been picking up the pieces of their operations after a difficult year.

Elected officials in Washington, D.C. proposing legislation unfriendly to family-run small businesses and other small enterprises like ranches and farms should take a look back into their districts and remember those who have not stopped working to provide food and goods for the rest of the country in the last year.

A new report from Texas A&M University’s Agriculture and Food Policy Center revealed that farmers and ranchers across the country would owe an average of $726,000 if the STEP Act became law. Even more alarming, this calculation did not account for proposed doubling of the capital gains tax rate, as the Biden administration is currently proposing. We must protect California’s small businesses and farms.

As Washington figures out how to pay for the American Jobs Plan and the American Families Plan, we would like to thank our bipartisan congressional members from the Central Valley for supporting us. Senator Diane Feinstein has long supported family farms and the ability to keep businesses in the family. We hope Senator Alex Padilla feels the same.

Senators — you have an opportunity to help Californians recover by being leaders on this issue. We ask you to oppose the STEP Act in order to protect our multigenerational farmers, ranchers, and businesses.

Jake Wenger is the president of the Stanislaus County Farm Bureau.