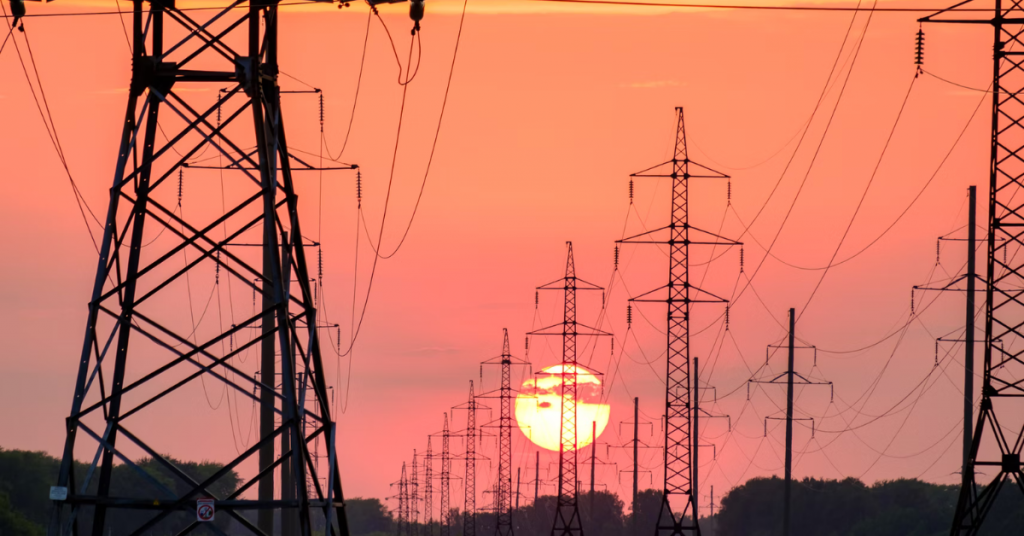 California energy officials warned the state may be at risk of blackouts for the next three summers due to power supply shortages and extreme weather.

The state could be short about 1,700 megawatts this summer — enough power for about 1.3 million homes – and that gap may widen to about 1,800 megawatts by 2025, officials said Friday during a media call. These forecasts don’t include other factors such as extreme regional heat waves or wildfires that can take down power lines, they said.

“We continue to see climate-change conditions are impacting our energy system in unprecedented ways,” California Public Utilities Commission President Alice Reynolds said. “We know that reliability is going to be difficult in this time of transition.”

The energy-shortage projections come a week after California Governor Gavin Newsom said he would support extending the life of the state’s only remaining nuclear power plant to make sure there are enough power resources to maintain reliability while transitioning to a carbon-free grid.

California has struggled to keep the lights on the past two summers, with grid operators imposing brief rotating blackouts in 2020 during a extreme regional heat wave that overwhelmed the grid. Officials warned of potential shortages last summer, although the state avoided having to impose blackouts after Newsom declared a grid emergency, which helped free up additional power resources.

The biggest challenge for the power system is during hot evenings in late summer and early fall, when solar production falls after sunset while demand for air-conditioning remains high, said Mark Rothleder, chief operating officer of the California Independent System Operator, which oversees the main state grid.