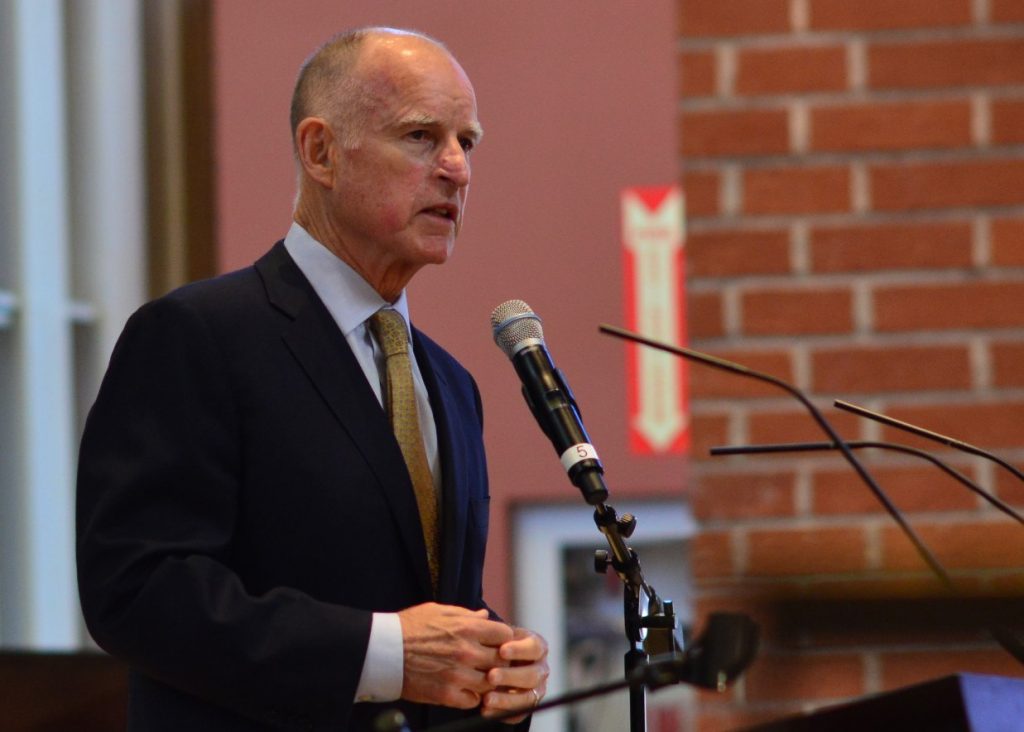 While the Supreme Court will likely take a few months to hand down a ruling in Cedar Point Nursery v. Hassid, former California Gov. Jerry Brown and Driscoll’s CEO Miles Reiter have thrown their support behind the unions.

At the center of the case is the state’s “access rule,” which gives union organizers the right to visit workplaces for 120 days a year, up to three hours a day to chat with employees about unionization.

Brown and Reiter see it another way. The duo penned an op-ed in the Washington Post last week defending the Agricultural Labor Relations Act, which created the “access rule.” Brown signed it into law in 1975 while Reiter was growing strawberries along the Central Coast.

“We came from different perspectives then but share a common view now: The law has fulfilled its promise to bring about labor peace by giving voice to California’s farmworkers,” Brown and Reiter wrote. “That law, and the self-determination it brings, should not be weakened or undermined.”

They discussed the creation of the National Labor Relations Board as part of the New Deal to govern the unionization process. However, farmworkers were not covered by the self-organization rights granted to other industries.

That all changed in California, starting in the 1960s with Cesar Chavez and the startup of agricultural unions.

One such change with the Agricultural Labor Relations Act was the creation of secret ballot voting, which – according to Brown and Reiter – allowed farmworkers to “vote for or against unionizing, free of reprisal or coercion.”

But the Supreme Court is simply reviewing the “access rule” at this time.

“This ‘access rule’ has long accommodated employees – many of whom speak no English – without burdening employers,” Brown and Reiter wrote. “And it facilitates a transparent competition for the hearts and minds of farmworkers.”

The duo see the case as an attack on the 1975 law as a whole. They argue that the law has prevented the labor controversies which existed before.

“A generation after it empowered farmworkers and calmed the turmoil in the fields, the law is now under threat,” Brown and Reiter wrote. “In the midst of a pandemic and with renewed understanding of the essential role that farmworkers play, the U.S. Supreme Court should recognize that this special law has given voice to men and women who do the work that feeds America.”