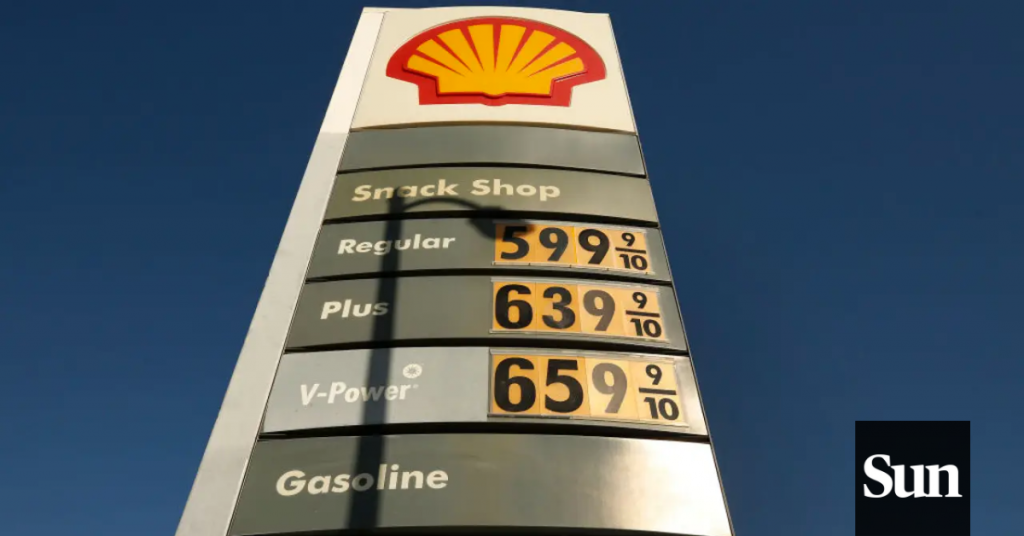 The public pressure campaign on Gov. Gavin Newsom and ruling Democrats in Sacramento to reconsider a move to halt the state’s highest-in-the-nation gas tax is growing.

Tuesday, a letter from California’s Republican Delegation in Congress – led by Rep. David Valadao (R–Hanford) – sought to join a growing chorus calling for a halt to the state’s gas tax while prices reach historic heights.

“All Americans are struggling against an inflation rate of 7.9 percent, and the cost of gasoline is up nearly 40 percent from this time last year,” the letter reads.

“Even as prices skyrocket, California continues to tax gasoline at 51.1 cents per gallon. This, in conjunction with other taxes and fees, results in Californians paying the highest price per gallon in the country. While market forces are responsible for today’s extreme prices, California’s high taxes represent an added burden, and working Californians simply cannot afford gas prices approaching $6 per gallon.”

The gas tax has become a growing liability for California Democrats who have strained for solutions.

Early on, Newsom was a proponent of a gax tax holiday, but backed away heading into his State of the State address, opting for a round of pandemic-era relief checks targeted at the soaring cost of fuel.

Noting California’s historic $31 billion surplus and its ability to backfill road projects funded by the gas tax along with relief checks, California House Republicans expressed support for relief checks only if paired with the tax holiday.

The move to scrap a hefty savings via gas tax holiday has put some legislative Democrats seeking election elsewhere in a bind.

Valadao’s top likely contender in the fall, Asm. Rudy Salas (D–Bakersfield), declined to vote Monday on a legislative maneuver that would have enabled lawmakers to suspend the gas tax for six months, saving Californians 51 cents per gallon on fill-ups.

The move was unusual given Salas’ repeated touting of his party-bucking 2017 vote rejecting the new, regularly stepped-up gas tax.