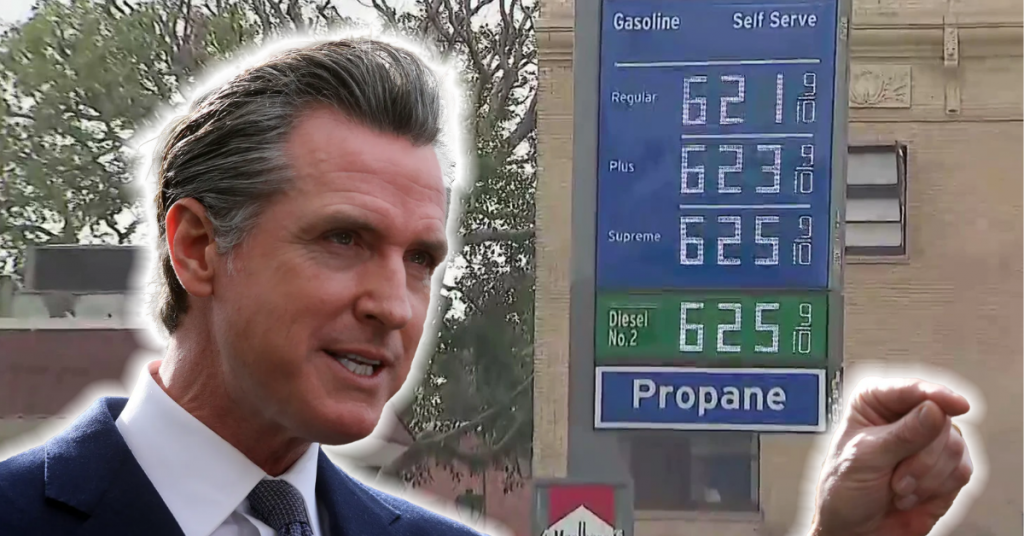 The governor’s two-part proposal represents the latest development in negotiations with the Legislature over how to offset soaring fuel costs. It differs markedly from legislative leaders’ framework.

Newsom wants to offer $400 debit cards that are tied to vehicle ownership, capped at two vehicles per household. There would be no income eligibility threshold. He is pressing ahead with a plan to halt a scheduled July 1 hike in the state’s gas tax tied to inflation. And the governor is seeking $750 million to fund three months of free public transit for commuters.

The debit cards would go to drivers regardless of whether they own a gas- or electric-powered vehicle, according to the governor’s office.

The total cost would be roughly $11 billion — a commitment made possible by a booming budget surplus.