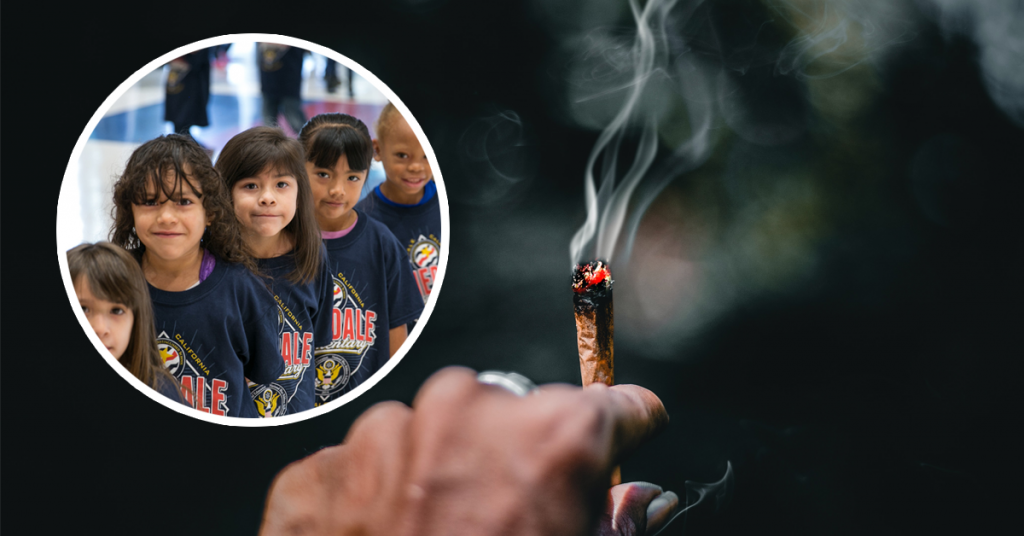 The slow march to open marijuana retail shops in California’s fifth-largest city is inching toward completion, but not without a little smoke.

Wednesday, City of Fresno officials released a list of 21 cannabis retailers who have received preliminary approval to open up shop.

The problem? Six applicants, or nearly one-third of the final retailers, have locations within a sensitive use area – a violation of the city’s own ordinance, following a review of the list and a City of Fresno map.

California law requires a retail dispensary be at least 600 feet away from another dispensary, a school, youth center, or daycare facility.

Cities, including Fresno, have taken it upon themselves to increase the so-called “buffer zone” between locations and the above-described sensitive uses.

The issue of buffer zones arose nearly a month ago when a Sun examination of vying retailers exposed one applicant proposing to open up shop within roughly 700 feet of Clovis Unified’s per capita poorest elementary school, Pinedale.

The company, 7315 Blackstone OPCO, is slated to operate a store under the banner of the highly-popular Cookies brand.

In a statement, Clovis Unified officials expressed their dismay that a retail location would open so close to the elementary school.

“It’s extremely disappointing to learn that a cannabis retail business may soon be located on property less than 800 feet from Pinedale Elementary School,” Clovis Unified spokeswoman Kelly Avants said in a statement to The Sun.

“Such an establishment is likely to become an attractive nuisance to students attending our elementary school, and older students who use the school as a transportation hub. We had hoped city planners would be more responsive to our concerns, and are disappointed to learn they moved forward with approval.”

Additionally, one of three preliminarily-approved social equity applicants was found to be within a buffer zone, per the City-issued map.

Applicants within buffer zones were intended to be disqualified from further consideration following their application.

However, a number of applicants that display as within a buffer zone on Fresno’s map not only advanced from initial review into interviews with City officials, but ultimately won preliminary approval.

Which shops are in the buffer danger zone?

City officials and a number of applicants stated that the city planning department issued zoning inquiry letters that cleared their prospective properties from being within a buffer zone, arguing that the map is faulty.

“Current available information does not show those sites within 800 feet of a school,” city spokeswoman Sontaya Rose told The Sun in early August, with one caveat.

“This will be vetted further during the [Conditional Use Permit] process.”

The clear conflict raises a key question: who is in the wrong? City planners or a digital map city officials designed to guide prospective weed entrepreneurs in site selection?

A significant remedy, it appears, may rest with Fresno City Council members who reserve a veto-like appeal right on all licenses awarded in their districts ahead of the issuance of a conditional use permit.

Appeals must be filed by council members “within 15 days of the decision to issue a commercial cannabis business permit.” Appeal hearings, held at a City Council meeting, are mandated to occur within 20 days of City Manager Thomas Esqueda receiving an appeal filing.

Based on Wednesday’s announcement, City Council members have until Sept. 23 to file an appeal on their prospective licensees.