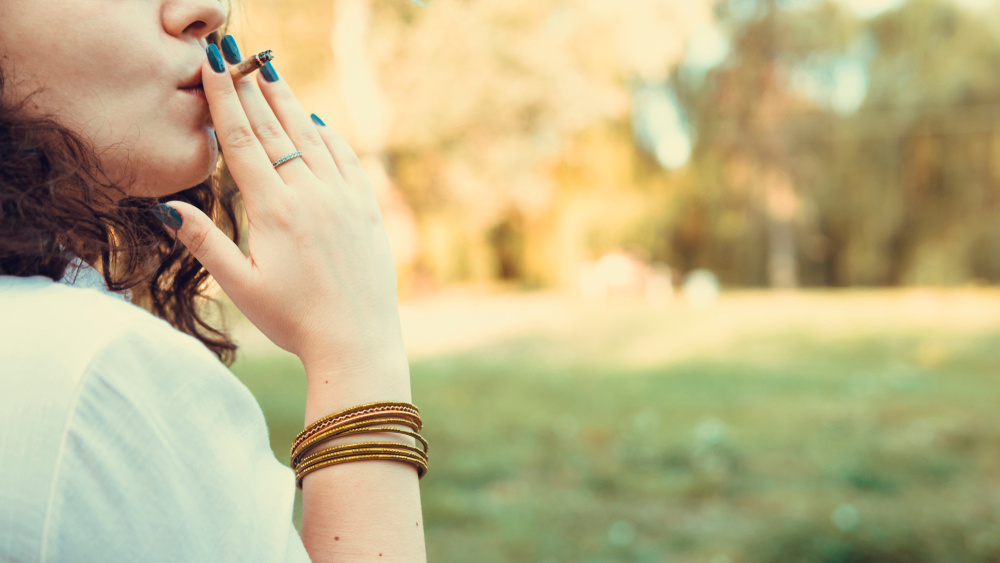 The highest-ranking social equity applicant, Fresno Canna Co. finds its location – at 3257 W. Shaw Ave. – violating a key element of the city’s cannabis ordinance, which requires that cannabis dispensaries be more than 800 feet from another cannabis retail business, school, daycare or youth center.

Viola Fresno and Traditional are located at 755 Van Ness Ave. and 6926 N. Weber Ave., respectively, both of which are in approved areas beyond 800-foot buffers.

The city can award up to six of the 21 total licenses to social equity candidates.

The rest will be awarded to standard retail applicants, some of which are also in violation of the city’s buffer zone.

One such applicant? A Cookies-brand retail store that is proposed for 7315 N. Blackstone Ave.

Its property, which once housed the Toledo’s restaurant and currently sits as a dirt lot, falls within 800 feet of Pinedale Elementary School.

While standard retail licenses have yet to be issued, the application for the Cookies location ranked No. 1 in the city’s preliminary scoring ahead of its second phase interview at 83.31 percent.

A Clovis Unified School District spokeswoman told The Sun that the City of Fresno did not notify the district that a retail cannabis dispensary was being considered for the location.

In a statement, she noted that the school district had been notified about renovation on the property, which resulted in the demolition of the building.

With the specter raised of a cannabis dispensary opening near Clovis Unified’s poorest per capita elementary school, the district threw down the gauntlet.

“If the location was being considered, as your information implies, for a retail cannabis facility, we would object to that based on its proximity to Pinedale Elementary School,” Clovis Unified spokeswoman Kelly Avants said in response to the Fresno’s cannabis buffer maps.

In a statement, City of Fresno spokeswoman Sontaya Rose said that applicants who moved into the interview phase of the city’s cannabis process, including Fresno Canna Co., The Artist Tree, and the Cookies location on Blackstone Ave., were all required to obtain a zoning inquiry letter demonstrating their site was eligible for cannabis uses.

“Current available information does not show those sites within 800 feet of a school,” Rose said, despite displays of violations via the city’s retail cannabis mapping service.

“This will be vetted further during the [Conditional Use Permit] process,” she added.