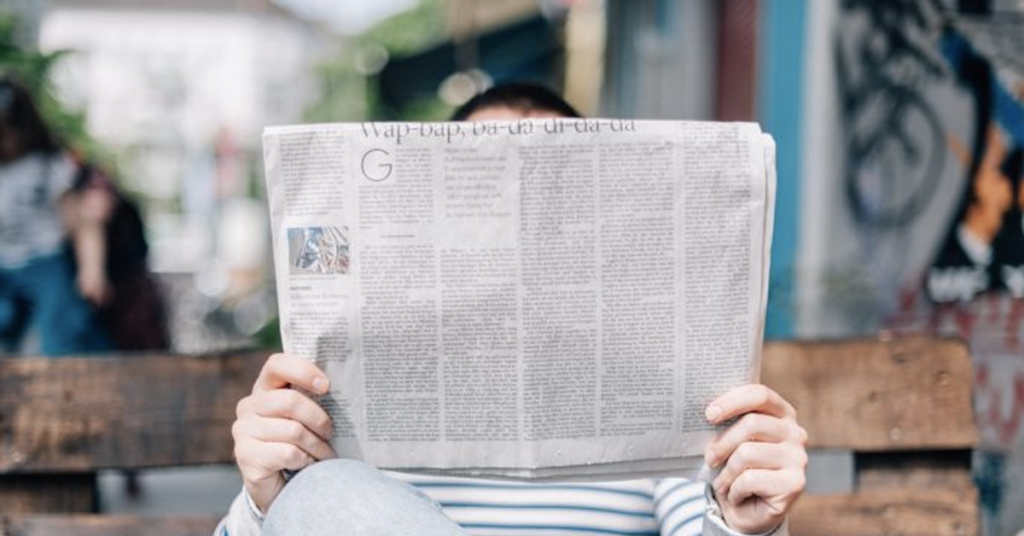 McClatchy is the second largest newspaper chain in the nation. In addition to The Fresno Bee, McClatchy owns The Sacramento Bee, The Modesto Bee and The Merced Sun-Star, among dozens of others across the country.

The McClatchy family’s control over the company ends following 163 years of ownership.

Encina Business Credit has provided McClatchy with $50 million debtor-in-possession financing that will keep the local news outlets in operation.

If the bankruptcy plan makes it through the court, hedge fund Chatham Asset would assume control and operate McClatchy as a privately held company, which would cancel over 7 million shares of publicly available and protected family-owned stock.

In the fourth quarter of last year, McClatchy’s revenue fell 14 percent to $183.9 million – a continuation of a decades long decline in the print news industry.

At the end of 2019, the company announced it was freezing payments to non-qualified supplemental executive retirement plans and seeking a pension rescue from the Federal government’s Pension Benefit Guaranty Corporation.

Local newspapers will not be immediately affected, McClatchy said, as the credit line will keep the company afloat temporarily.

The Fresno Bee is currently in the process of downsizing and leasing a much smaller office space. So far, however, there have been no buyers for the Bee’s current building.