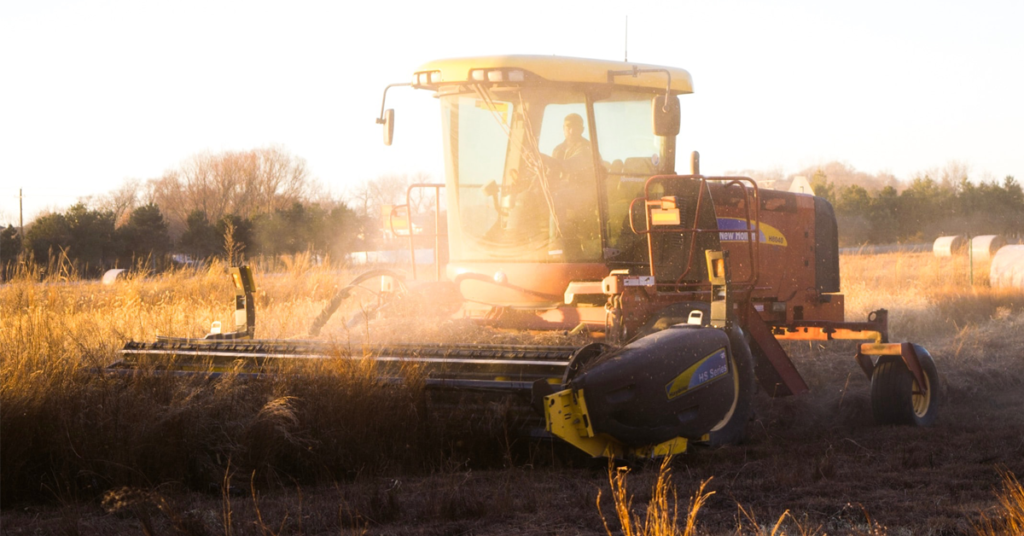 Though it’s still some ways off from a formal ruling, early indicators point to the United States Supreme Court siding with Fresno County farming titan Fowler Packing Company in a long-standing battle over whether farmworker unions have a right of access to their properties.

At issue in the legal battle before the highest court is California’s “access rule,” granting union organizers the ability to visit worksites for up to three hours a day, 120 days a year to discuss unionization with workers.

Both agriculture businesses were subject to extended visits by United Farm Workers activists. Fowler Packing alleged that UFW organizers “tried to storm” the business for three straight days in 2015, while Cedar Point Nursery claims the UFW “stormed” its property and disrupted operations.

The agriculture companies argued that the state’s “access rule” violates the Fifth Amendment, which prohibits the government from taking private property for public use without just compensation.

Lawyers for Fowler Packing and Cedar Point said the state’s allowance of union organizers to enter and stay on a property is a “taking.”

On the other hand, California Solicitor General Michael Mongan argued that the regulation is not a categorical taking, meaning it does not violate the Fifth Amendment.

During arguments the court heard by telephone because of the coronavirus pandemic, Justice Brett Kavanaugh said the court had decades ago considered how to balance the rights of unions and property owners. The court concluded that there could be “no access unless you can show that there are no alternative means of communication that exists,” he said.

And Justice Clarence Thomas wondered whether there was any difference between the regulation and a requirement to allow National Guard troops or state police to train on private property during non-business hours for up to three hours a day, 120 days a year.

“I was encouraged by the questions that all the justices asked,” Sagaser told The Sun. “It’s clear that they were properly focussed on the issues – cautiously optimistic that this is a case where the Fifth Amendment will prevail and that the private property rights will be respected.”

Sagaser expects the Supreme Court to issue a ruling in May or June.

The Associated Press contributed to this report.