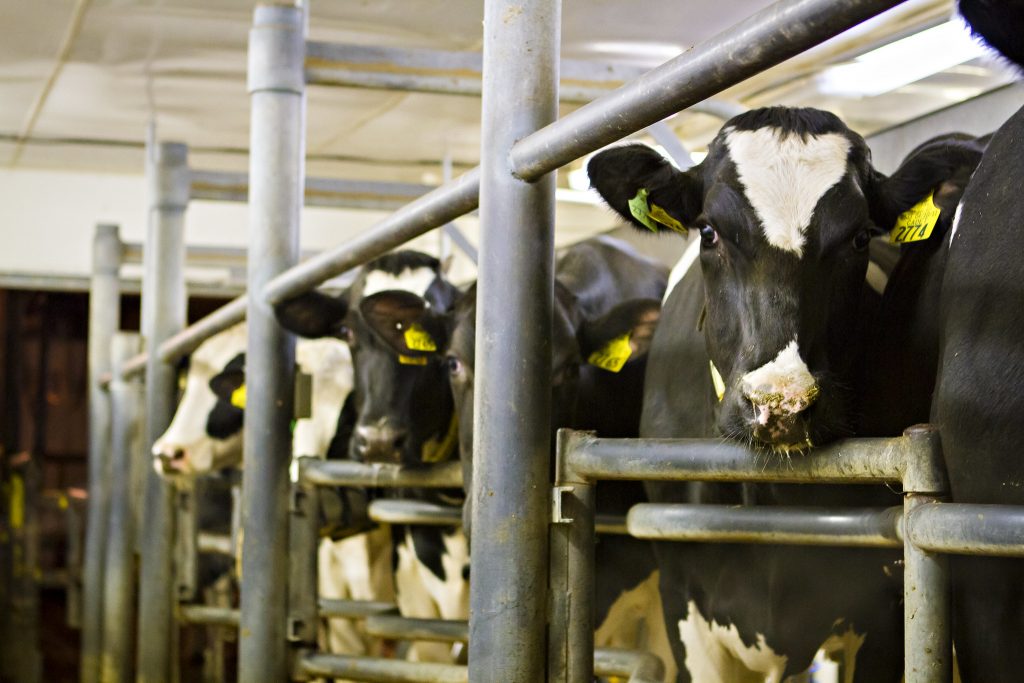 Merced County released the 2020 Report on Agriculture, which revealed that the county experienced a seven percent increase in value from 2019, coming in at $3.4 billion.

Milk took the top spot as Merced County’s most valuable crop in 2020 with an overall value of $1.05 billion, an increase of 15 percent from the year before.

Milk was also more than twice as valuable than any other single crop in Merced County last year.

Merced County’s next-valuable crop was almonds at $470 million in total value, a 12 percent increase from 2019.

Chickens came in as the county’s No. 3 crop with a total value of $318 million and one spot higher than 2019. The number of head saw an increase of 10.4 million from the year before, increasing by $0.03 per value unit.

Sweet potatoes also rose one spot, coming in fourth with $269 million in valuation as 2020 production increased by 107 cartons per acre.

Cattle previously held the No. 3 spot but fell to fifth in 2020 with $262 million in total value. Cattle experienced a decrease of 13 percent from 2019. While herd size increased by more than 62,000, CWT value decreased by 23 percent.

The other crops in Merced County to post a value over $100 million were tomatoes ($145 million) and corn silage ($104 million).

Merced County also saw its crops exported across the world, with the top five recipient countries being India, Spain, Italy, Japan and Mexico.