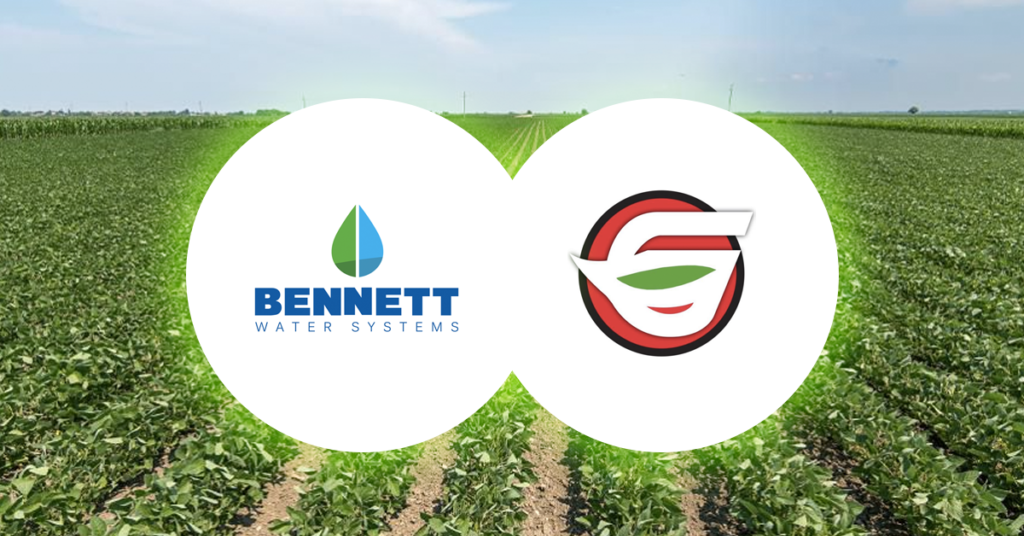 2019 continues to be the year of ag mergers, as the trend spreads to two Valley farm services companies.

After the transaction closes in January, the combined entity will be named “Gar-Bennett.” The transaction was first reported by KMJ.

The merger brings together two firms with 160 years of combined existence in the San Joaquin Valley.

In 1949, Gar Tootelian and his wife, Esther Bedoian, founded their company as a fertilizer and ag chemical retailer. Today, the firm is owned by Tootelian’s daughters, Karen Musson and Linda Salwasser.

Bennett Water Systems, founded in Lemoore in 1929, designs and builds water systems for farms. It has completed projects for farmers domestically and abroad in Portugal, Peru, and Mexico.

The company has been led by Tyler Bennett for the past decade.

In an interview with The Sun on Thursday, Gar Tootelian co-owner Karen Musson said that talks of a merger with the Bennett Family began in earnest last October.

“We’ve been friends for quite a long time,” Karen Musson said of the Bennett family. “While our businesses have crossed paths here and there in the ag world, we really got to know each other really well with the Gar and Esther Tootelian Charitable Foundation.”

She noted that Bennett Water Systems became a regular partner on a variety of projects undertaken by the Foundation involving local schools, Fresno’s Chaffee Zoo, and Chukchansi Park.

A key driver behind the merger was the emerging importance of water systems in ag services.

“We’ve always looked at all of these acquisitions going on and we’ve never been interested in an acquisition or a sale, but water is what’s governing all of agriculture,” Musson said.

“It’s really part of a business we have tried to step into. A lot of products are delivered through that irrigation system, so the efficiency of them is really critical but also the design and monitoring – whether for nitrates or whatever – it’s like a full-time job.”

“We’re both family companies, we share the same values,” she said. “Our culture is very similar: hands-on, the grower comes first, we treat [our employees] like family,” she said.

“We share that commitment to that culture.  This allows us to boast bigger, better, bolder – and a lot louder than we’ve ever been before,” Musson added. “You can do a search on either one of [our companies] and you’re going to see nothing but positive results.”

In the interim, work is already underway to have Gar Tootelian’s products in place at Bennett’s Lemoore outpost, update billing processes to accommodate the two companies’ products, and transition some personnel to Gar’s headquarters in Reedley.

Beyond the Gar-Bennett merger, a number of notable Valley ag businesses have merged in the past year.