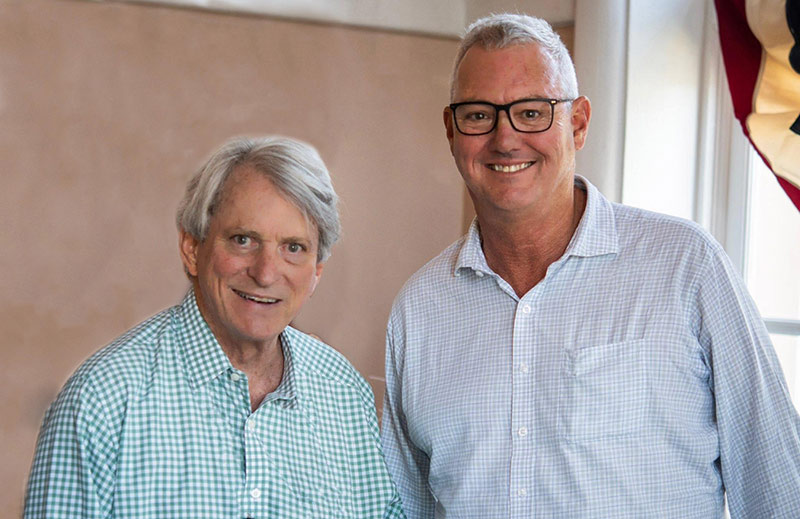 There’s a changing of the guard atop Harris Farms. Jim Beecher, a board member of the company, has been selected to serve as the company’s new President and Chief Executive Officer.

The move was first reported by The Fresno Business Journal.

The leadership change at Harris Farms follows the company’s sale of its beef division to Hanford-based Central Valley Meat Company in April. Harris Farms still operates the Harris Ranch Restaurant and Inn along with diversified farming interests outside of beef production.

Under the new leadership structure, Beecher will report directly to Harris Farms chairman John C. Harris on the company’s three divisions – farming, hospitality, and thoroughbred horses. Wood will remain with Harris Farms as its vice chairman.

““We are thrilled to have Jim Beecher join Harris Farms,” said Harris in a statement. “I have known Jim for decades and have tremendous respect for his farming expertise and business acumen, and he has served Harris Farms with distinction as a member of our Board of Directors for the past four years.”

“As Chairman, I’ll be focused on oversight and strategic planning, but I am handing the reins over to Jim. Jim is well respected by his peers and he brings and educated mind and practical experience garnered from his long tenure at Farming D, an iconic farm just down the road from ours.”

Beecher currently serves as President of the Five Points-based Farming D Logistical Support. He will take on his new role at Harris Farms this summer.

“It really is an honor to take on this role at Harris Farms,” Beecher said in a statement. “I’ve known John Harris for as long as I can remember and I have great respect for him and his outstanding team. I look forward to contributing to Harris Farms’ legacy and business expansion.”