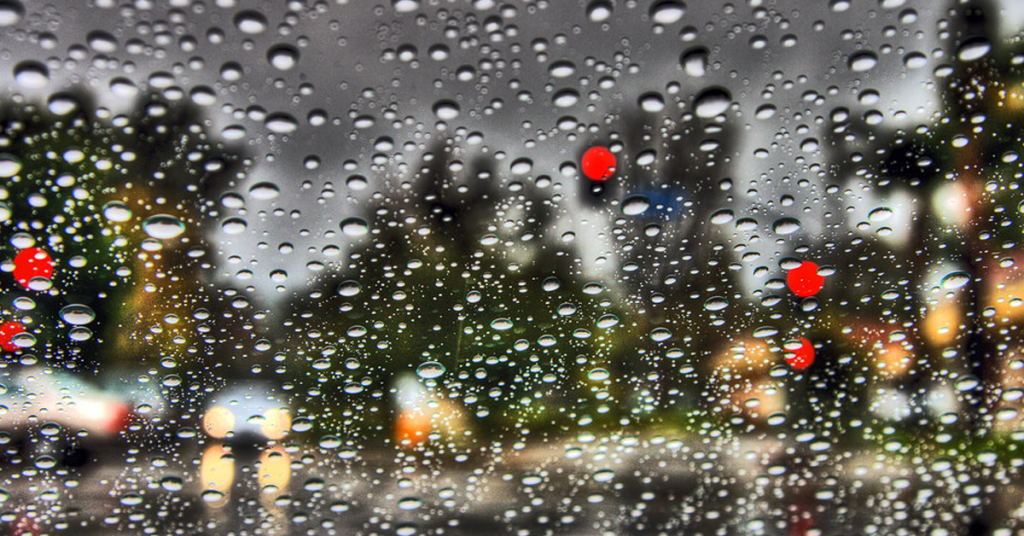 Following a sizable atmospheric river dumping rain and snow in the San Joaquin Valley and central Sierra Nevada mountain range and another on the way for Christmas, it appears that Valley communities won’t be earning any immediate extra water supplies.

Earlier this month, California’s Department of Water Resources announced that, for the first time ever, it would start the 2022 water year with a zero water allocation for water users relying on the California aqueduct and other state canal systems.

Monday, the agency informed state water contractors that, due to current environmental regulations, they would enact the “Integrated Early Winter Pulse Protection.”

The action, dubbed the “first flush,” will see flows from the Old and Middle River near the Sacramento-San Joaquin Delta to the San Joaquin Valley cutback.

Instead, water is set to flow out into the Pacific.

Per a memo circulated to communities and state water users, the first flush will run 14 days beginning Monday and cutback water supplies at a rate of no more than 2,000 cubic feet per second.

The announcement comes as the San Joaquin Valley is set for another dousing heading into Christmas.

“Pray for snow, not for rain,” an official with a state water contractor joked to The Sun, noting that snowpack won’t be immediately flushed out to the ocean.