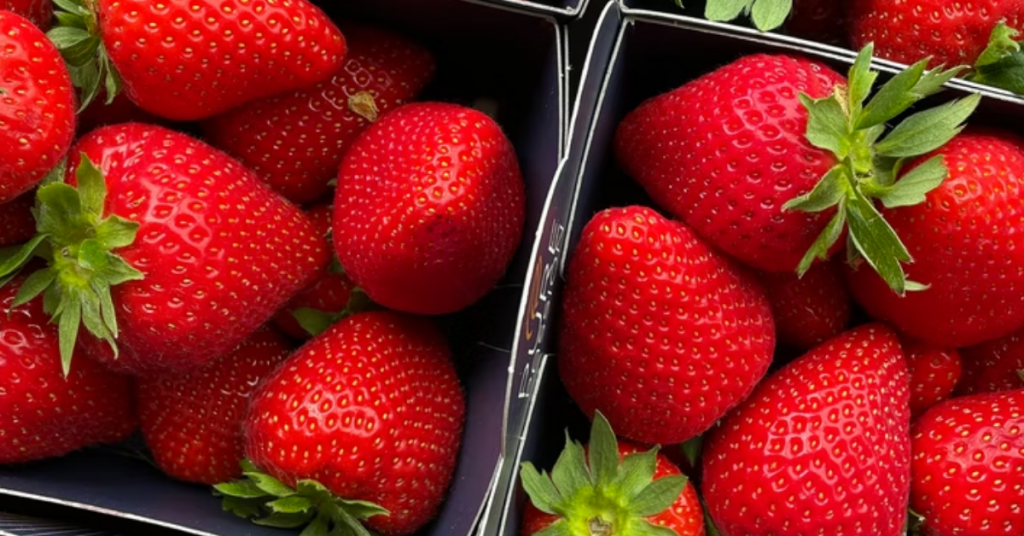 A fruit packing and distribution company whose United States sales office is in Fresno is being investigated by the FDA following an outbreak of hepatitis A, according to federal officials.

The statement issued on Saturday details that investigators are dealing with a multistate outbreak of hepatitis A infections across the United States – with reports of similar cases in Canada.

Federal officials state that the cases are potentially linked to “fresh organic strawberries branded as FreshKampo and HEB, purchased between March 5, 2022, and April 25, 2022.”

The FDA asks that any FreshKampo and HEB fresh organic strawberries purchased between March 5 and April 25 should not be eaten.

The company issued the following statement in response to the FDA probe:

The fresh organic strawberries identified in the May 28 FDA notice are out-of-season and are no longer being shipped into the marketplace.

We are working with the U.S. Food & Drug Administration to gather information that will aid in our internal investigation to trace the product and determine where the problem may have occurred.

Consumers should follow the FDA’s recommendations – anyone who purchased the branded fresh organic strawberries between March 5 and April 25, 2022, froze them, and still has them in their possession should not consume them.