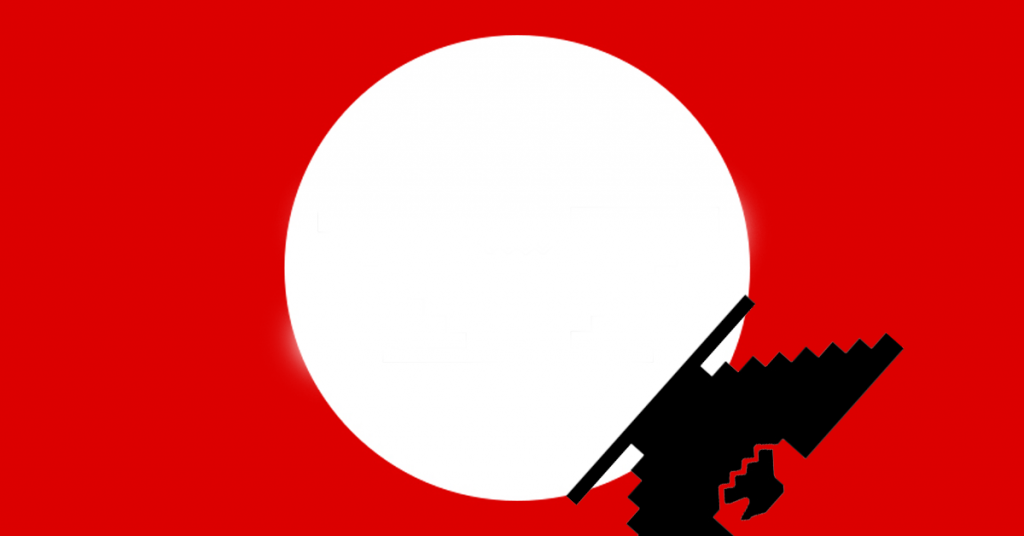 As its members complete a 355-mile march from Delano to the California Capitol Building in Sacramento, it appears that the United Farm Workers will, for the second straight year, be spurned by Gov. Gavin Newsom.

At the heart of the farmworkers’ march is a bill sitting on Newsom’s desk that would fundamentally shift how union elections are held for farmworkers.

As designed, the bill – Assembly Bill 2183 – would shift union elections away from the workplace and eliminate direct oversight by the California Agricultural Labor Relations Board.

If enacted, it would allow farmworkers to vote by mail in union elections rather than just on grower property. Union officials and bill supporters argue on-premises voting promotes cynical voter suppression through abuse and intimidation by foremen, supervisors and labor contractors.

Opponents argue in the opposite direction, claiming that the elimination of the secret ballot could create real-world instances of worker intimidation and coercion by UFW organizers with no oversight from state regulators.

The legislation has become a high priority after the U.S. Supreme Court invalidated a decades-old rule allowing union organizers to trespass onto farm property to recruit members as a violation of the Fifth Amendment’s takings clause.

In the wake of the Supreme Court’s ruling and Newsom’s first veto on the union voting bill, the farm worker union has seen its membership fall to “statistically zero.”

In a statement Friday, Newsom’s office said he was still in negotiations with lawmakers over Assembly Bill 2183 in the hopes of coming to a palatable measure for his signature.

“Gov. Newsom is eager to sign legislation that expands opportunity for agricultural workers to come together and be represented, and he supports changes to state law to make it easier for these workers to organize,” Newsom spokeswoman Erin Mellon said.

“However, we cannot support an untested mail-in election process that lacks critical provisions to protect the integrity of the election, and is predicated on an assumption that government cannot effectively enforce laws.”

Last year, following a veto of a similarly-drawn measure, UFW organizers marched to the French Laundry (a rallying point during Newsom’s failed recall election) in an attempt to ratchet pressure to sign.

It failed before the marchers made it to Napa.

Thursday night, Newsom’s office noted that they aim to “establish a system for fair elections — requiring employers to abide by rules that guarantee union access and provide key enforceable protections to ensure a fair election. If employers fail to abide by those rules, they would be subject to organizing under a card-check process.”

The likely-to-be-vetoed bill was a top priority of the California Labor Federation and its newly-minted Executive Secretary, former Asm. Lorena Gonzalez (D–San Diego).