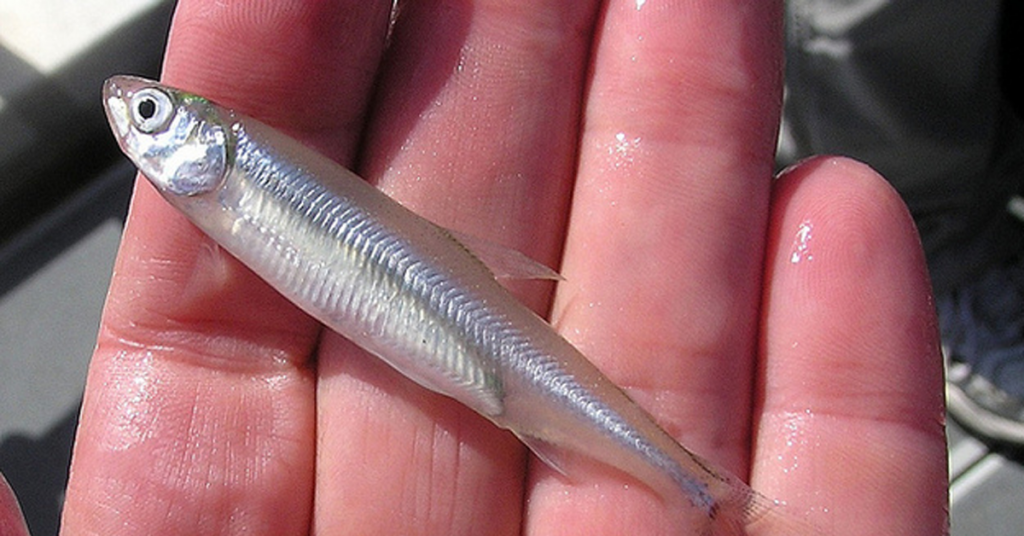 A new policy brief from the Public Policy Institute of California is recommending cost-effective water storage investments as the Sacramento-San Joaquin Delta is seeing less inflow.

It also offers a damning picture of the thirty-year shift in how the Golden State divvied up water, largely pitting fish species against millions of its residents.

The institute – a nonpartisan think tank – initially published the brief in early spring, focuses on the Delta that supplies water to about 30 million residents and over six million acres of farmland.

“The ecological health of the Delta and the reliability of its water supplies are in decline,” the brief reads. “Given the challenges facing the watershed and the competing uses for scarce supplies, Delta water management issues are a source of conflict and many misunderstandings about water use. Weak water accounting systems make this worse.”

The brief notes that a “significant portion” of runoff in the watershed flows into the San Francisco Bay. Some of that runoff is necessary to repel seawater, otherwise the Delta would be unusable by cities and farms.

But state regulations have added additional outflow to protect the ecosystem and several species of endangered fish. Dry years see the regulation outflow as small compared to the necessary water to repel seawater, but the outflow greatly increases during wet years.

The institute notes that the outflow to protect endangered species accounts for about 10 percent of all water available in very wet years, while during severe drought that number drops to six percent.

According to the brief, a significant rise in temperatures over the past few decades, to go along with the late dry spells the state has faced, has impacted water use and outflow with the following five trends:

Ultimately, the institute finds that improving storage capacity south of the Delta would allow for 400,000 acre-feet or more of additional exports during wet years.