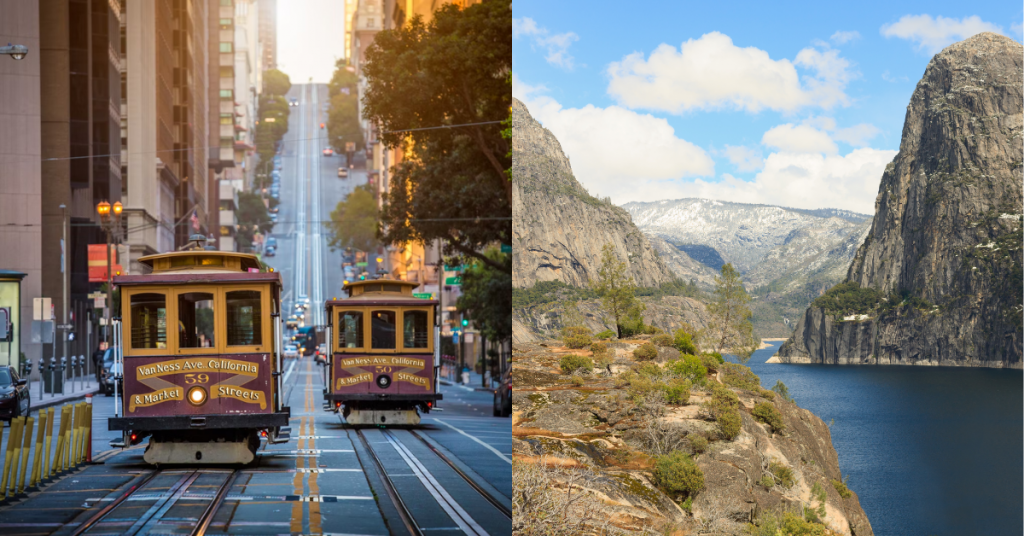 As California trudges through its second year of intense drought, forcing local communities to raid contingency funds to pay sky-high retail prices for water supplies, Federal lawmakers are revisiting a deal with the City of San Francisco deemed to be “too-good-to-be-true.”

A new bill, introduced by Rep. Connie Conway (R-Tulare), seeks to bring some equity back to one of California’s oldest and biggest water storage deals between the Federal government and the state’s historic big city.

For a century, Hetch Hetchy, a dammed up valley deep in Yosemite National Park, has served as a singular lifeline for San Francisco’s water and energy supplies.

Damming up the valley, which affects the stream of the Tuolumne River, was the result of a 109 year agreement finalized in the Raker Act, approved by Congress in 1913.

While the deal allowed San Francisco access to the water resources stored behind Hetch Hetchy Dam, it also compelled San Francisco to support public recreation in the park and on the reservoir.

The law set San Francisco’s rent for the sprawling valley-turned-dam at $30,000 to build and maintain roads and trails and other improvements within the Yosemite.

Despite decades of inflation, the cost for renting the space has never inched beyond that $30,000 sum.

Additionally, underpinning the agreement was a belief that the dam would be available for recreation.

Unlike other Federally-operated dams in the Golden State – such as Fresno County’s Millerton – boaters and visitors to Yosemite are barred from recreating on the water of Hetch Hetchy under the guise of “water quality issues.” Along with hosting hundreds of thousands of acre-feet of water, Hetch Hetchy’s surface is covered with 96 million plastic black balls to reduce sunlight and resulting water evaporation.

It’s not just recreators who are out in the cold. The National Park Service is feeling the pinch from the century-old Hetch Hetchy deal.

Per the Congressional Research Service, the city and county earned $209.1 million from water sales in fiscal year 2020-2021.

Thursday, Conway introduced the Yosemite National Park Equal Access and Fairness Act, seeking to reorient the deal between the Feds and San Francisco when it comes to Hetch Hetchy.

For starters, San Francisco’s cost to rent Hetch Hetchy is getting a modern, inflation-led facelift.

The bill would reset the city’s Hetch Hetchy Valley rental fee from $30,000 to a minimum of $2 million annually with built-in increases tied to the Consumer Price Index.

The measure would also require public access and recreational use of Hetch Hetchy by national park visitors, including non-motorized boating, swimming, fishing, camping and picknicking, while requiring the National Park Service to to develop a fair and just price structure for use of Hetch Hetchy Valley.

“Hetch Hetchy belongs to the people of California, but we are prohibited from enjoying its natural beauty or simply having picnicks there,” Conway said in a statement to The Sun. “San Francisco has not  provided for these recreational activities, while paying a tiny fee for the invaluable benefits the city reaps from the reservoir. This bill will allow California families to access these serene areas and force San Francisco to pay a fair price for the benefits it has enjoyed from Hetch Hetchy for a century.”