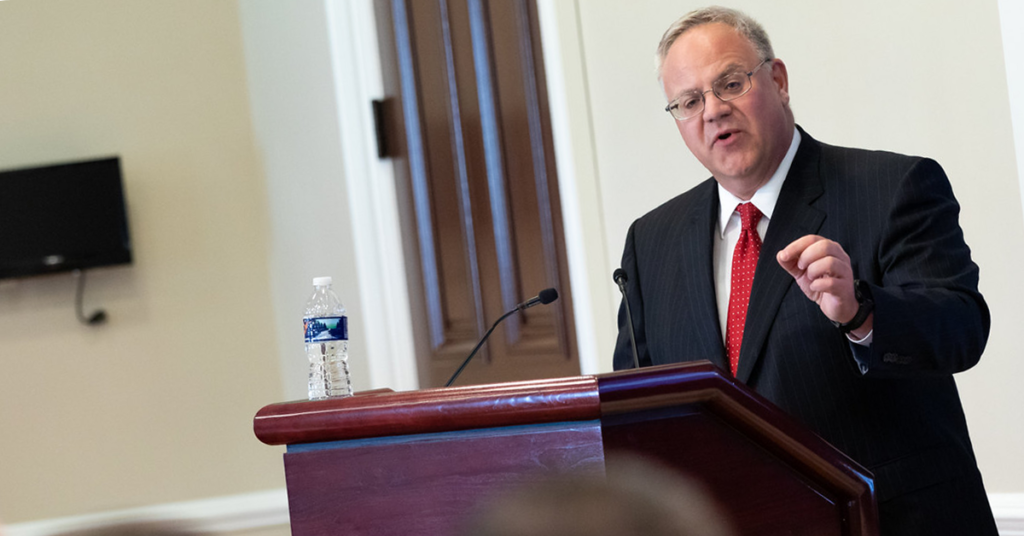 A key inquiry likely to be explored by Grijalva, with the support of key subcommittee chair Rep. Jared Huffman (D–San Rafael) is to dig into the Trump administration’s issuance of new biological opinions governing the Central Valley Project.

Grijalva and Huffman contended that Bernhardt, who served as counsel Fresno-based Westlands Water District before being appointed Deputy Interior Secretary in 2017, unduly influenced the release of the opinions.

During debate on the proposal, Costa – who signaled unease about voting in favor of the rule change last year – signaled support for “meaningful oversight.”

“Having been here 16 years, my observation is that Congress does oversight in a haphazard fashion – at best,” Costa said in remarks during debate on a resolution granting Grijalva unilateral subpoena authority.

Costa did note, however, that some oversight has veered in untoward directions.

The longtime Valley rep said that, despite the wide latitude granted to Grijalva via the rule change, he found sufficient avenues to express concern over subpoenas that were “not constructive.”

Cox did not issue any remarks over the resolution during the hearing.

It’s worth noting that Grijalva also has a wide array of other Interior-related inquiries not rooted in California’s water wars – including a decision to relocate the Bureau of Land Management’s headquarters to Grand Junction, Colo.

The Arizona Democrat contended that Interior was stonewalling a number of requests for information submitted by the committee.

Ahead of the meeting, the Department of Interior’s press shop shot back at Grijalva’s claim.

2nd delivery for @NRDems and Chairman @RepRaulGrijalva in less than a week! @Interior continues to produce an unprecedented # of documents.

GOP looks down the line

Republicans on the Natural Resources Committee were dismayed at the push for Grijalva to have sweeping, unilateral subpoena power.

Ranking member Rob Bishop (R–Utah) pushed an amendment to the rule that provided some minor limits to Grijalva.

Under the amendment, Grijalva would have to provide written notice of a subpoena to the ranking member with a justification for the request seven days before issuing a subpoena.

The amendment also allows a majority of committee members to halt a proposed subpoena during that seven-day window and call for a special meeting to review and vote on said subpoena.

“Before voting, you might want to consider Clint Eastwood’s famous question: ‘Do you feel lucky?'” McClintock rhetorically asked, referencing the film Dirty Harry.

McClintock and Bishop noted that they similarly struggled to acquire information from the Interior Department under the Obama administration.

Following the committee’s vote to authorizes Grijalva’s subpoena power, Interior chief Bernhardt issued a statement via Twitter to strike back.

He noted that Interior produced more than 21,000 documents totalling more than 200,000 pages in response to 80 requests by the Natural Resources panel.

“Today’s action by [the committee] demonstrates they won’t let facts stand in the way of their rhetoric,” Bernhardt said in part of his statement. “Going forward, the Department will take today’s action into account for every decision it makes to deal with this Committee.”

Bernhardt had one more thing to offer, Grijalva and Huffman.

“Godspeed with the witch hunt.”