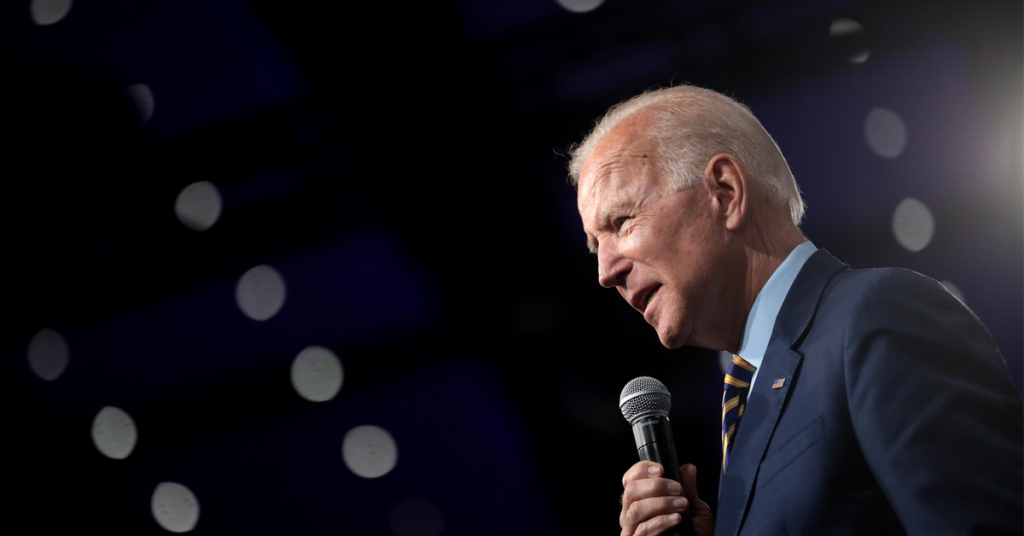 President Joe Biden has weighed in on a pending California law that would bring sweeping changes to union elections for farmworkers.

Under the proposal, farmworkers would be permitted to vote by mail in union elections instead of only on grower property.

As part of the switch, the California Agricultural Labor Relations Board would no longer have direct oversight on elections.

AB 2183 was approved by the legislature at the end of August and is sitting on Gov. Gavin Newsom’s desk waiting approval.

In his statement, Biden said AB 2183 would give farmworkers greater opportunity to organize and bargain for better wages, benefits and working conditions.

“Farmworkers worked tirelessly and at great personal risk to keep food on America’s tables during the pandemic. In the state with the largest population of farmworkers, the least we owe them is an easier path to make a free and fair choice to organize a union. I am grateful to California’s elected officials and union leaders for leading the way,” Biden said.

“Government should work to remove – not erect – barriers to workers organizing. But ultimately workers must make the choice whether to organize a union.”

Biden continued, praising unions for transforming “how we work and live,” saying they result in higher wages, better benefits and a safer and healthier workplace.

“Unions built the middle class. And, unions give workers a voice. Workers’ voices are heard and heeded. Organizing or joining a union, that’s democracy in action. And it’s especially important today for Black and Brown workers whose voices have long been silenced through shameful race-based laws and policies,” Biden said.

“It is long past time that we ensure America’s farmworkers and other essential workers have the same right to join a union as other Americans.”

United Farm Workers also recently completed a 355-mile march from Delano to Sacramento to urge the Legislature to pass the bill and call on Newsom to sign it.

As UFW organizers arrived to the state Capitol, Newsom’s staff indicated his likelihood of a veto short of negotiations with the bills authors before the close of the legislative session.

No changes to the language surfaced prior to the close of session on Friday.