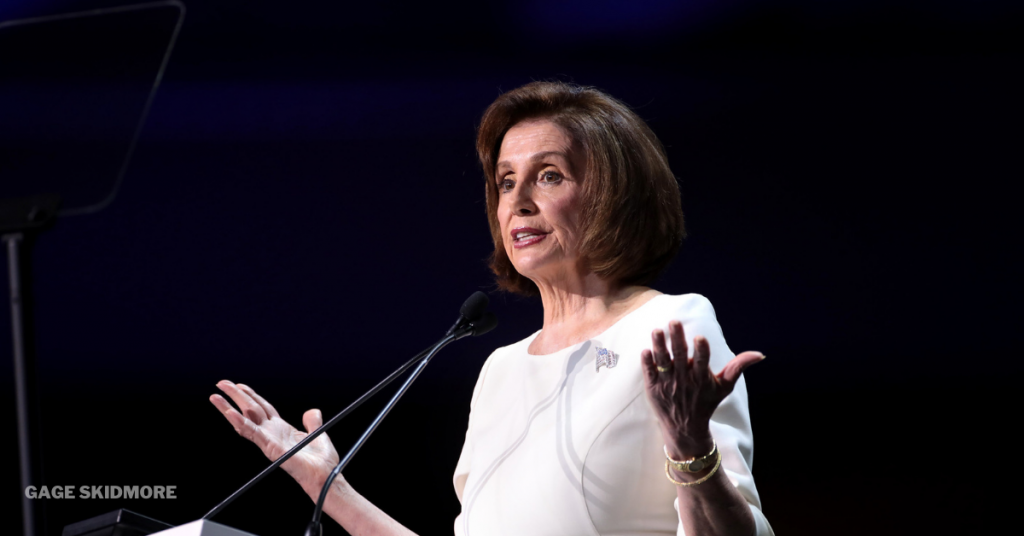 “CA farmworkers provide for our families — but far too many can’t provide for theirs because they are exploited and don’t have a voice on the job,” Pelosi tweeted. “We can mend this injustice by expanding workers’ rights. I urge the governor to sign #AB2183 for the farmworkers and For The Children.”

The bill has shaken-up usual lines of argument for union elections, with farmworker union officials arguing that the long-standing tradition of holding elections on farm premises and supervised by the union-friendly Agricultural Labor Relations Board can no longer be trusted.

UFW organizers marched 355 miles from Delano to Sacramento to press Newsom to sign the bill, which sits on his desk.

Ahead of their arrival on Friday, Newsom’s team stated that he intended to veto the measure for its various deficiencies in preserving vote integrity, issuing a blow to the woebegone union.