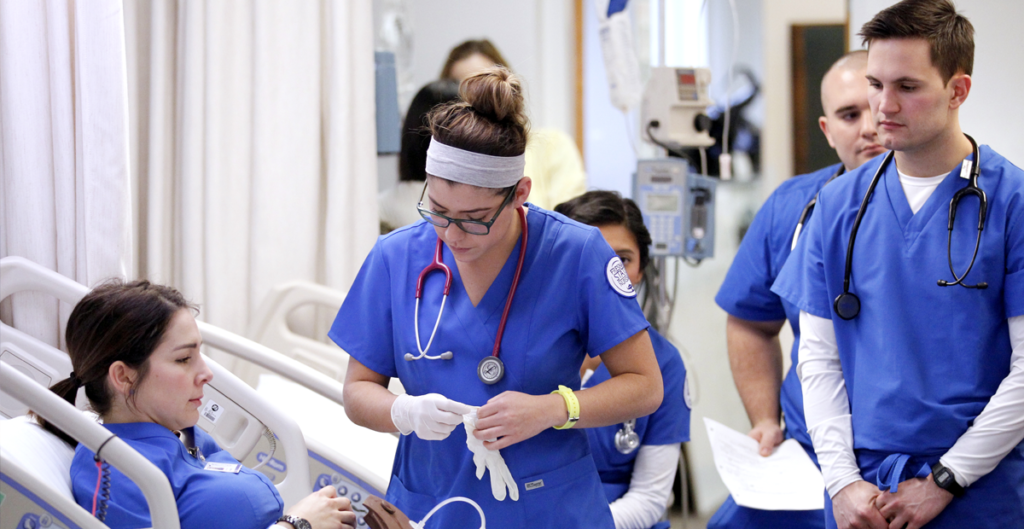 Fresno State’s College of Health and Human Services is in the throes of its second accreditation issue in less than four months. The first one, however, may loom large.

Wednesday, the College announced that its master’s program for nursing lost its accreditation from the Commission on Collegiate Nursing Education (CCNE).

In a statement issued Wednesday, the university said the loss was the result of a shortfall in providing certain documentation.

While the school seeks to resume accreditation in the spring of 2020, there are 23 students still in limbo.

Before the surprise news over the nursing master’s program, the College was informed that it was offering a two-semester Psychiatric Mental Health Nurse Practitioner certificate for years without accreditation from CCNE.

Two students took the refund, eight remained in the program.

“We are also working on the development of a program that, in collaboration with other accredited programs throughout the state, could be a viable alternative for other students who have completed our program to meet the [American Nurses Credentialing Center] requirement of completing an accredited program within this five-year time period,” Boyles said.

According to a report from KVPR, the nurse practitioner program will receive review for accreditation by CCNE simultaneously with the university’s nursing master’s program.

Despite that, a vast swath of graduates from the nursing practitioner program are left with tough choices – as many face the likelihood of losing their license within five years due to the lack of accreditation from the issuing institution.

Andrea Herington, a former student in Fresno State’s Psychaitric Nurse Practitioner program, initiated a class action suit against the university in April. She is arguing Fresno State breached its contract with students in the program.

The suit is scheduled for its first case management conference on Sept. 4 at Fresno County Superior Court.